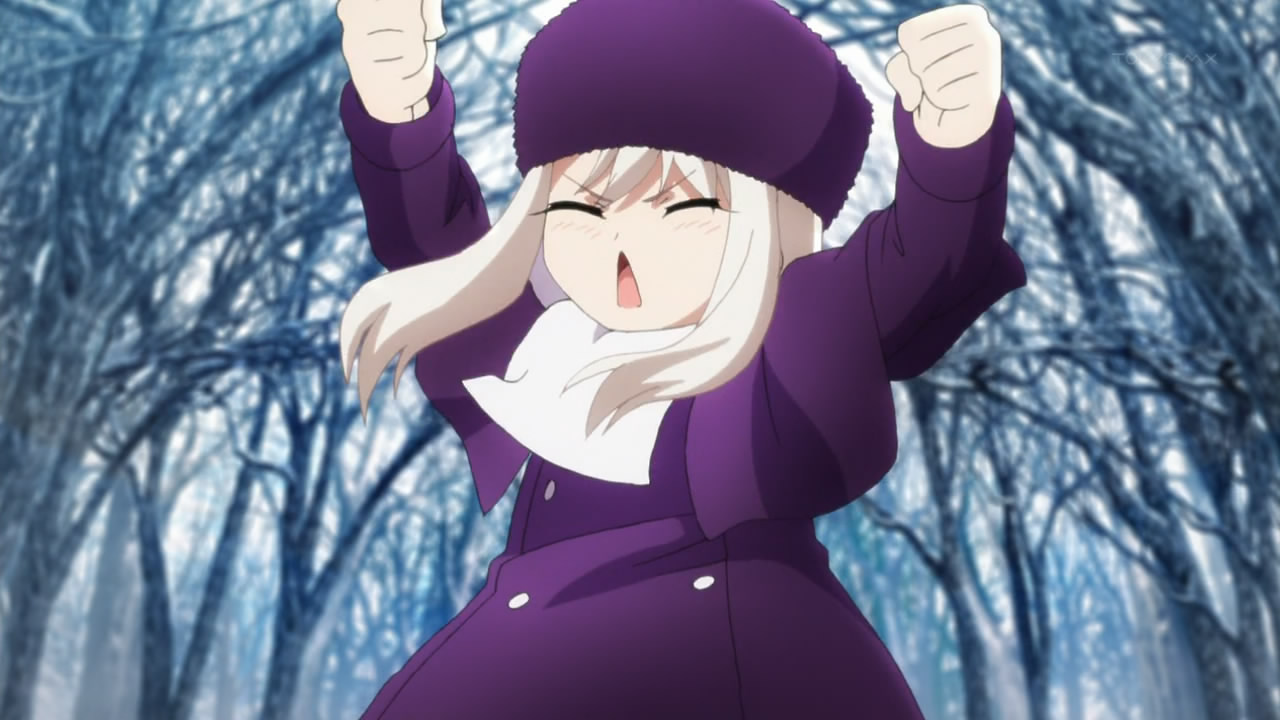 Sometimes, I can’t help but wonder if the job of a games journalist is to report on nothing but delays. I’m being facetious, but considering the frequency in which delays are announced or confirmed, it is a thought that crosses my mind every now and again.

Not only has it recently been announced that Gravity Rush 2 will not be able to meet its previously-announced release date, but now XSEED Games have confirmed that Fate/Extella: The Umbral Star will not be ready for release in winter 2016 in North America like originally planned.

No reason has been given for the delay at this point in time.

On the plus side, XSEED Games also announced that Fate/Extella will receive a rather nice looking collector’s edition. The “Noble Phantasm Edition” of the game will come with a hardcover art book, a cloth poster and cards based on each of the servants that are playable in Fate/Extella.

Unfortunately, this does mean that the mousepad that comes with the Japanese collector’s edition of Fate/Extella will probably not be make it to Western shores.

Fate/Extella: The Umbral Star is now set for release early in 2017 in North America. At this point in time, there has been no confirmation as to whether or not this delay will affect the game’s previously-announced winter 2016 release in Europe and Australia. With that being said, I would not be surprised if the game gets delayed in those regions, too.

Feel free to check out the latest trailer, which shows off the game’s playable servants as well as the “Noble Phantasm Edition,” below: