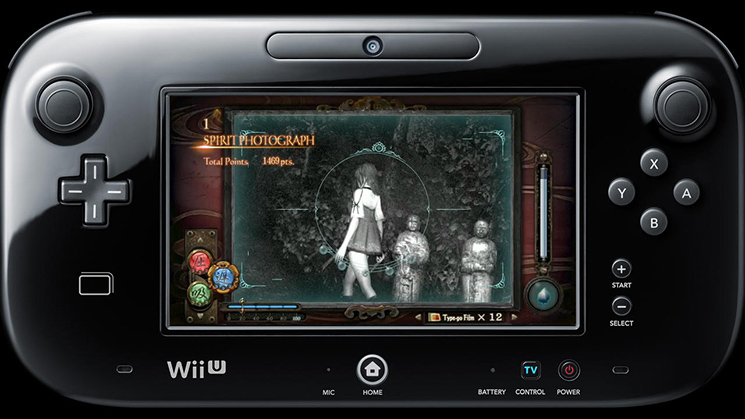 Fans speculated that Fatal Frame: Maiden of Black Water would be a digital-only release on the Wii U eShop in North America. Unfortunately, they were correct. Nintendo confirmed its launch plans (October 22, $49.99) in a 2015 video game release schedule sent to press today.

“Players can download this free-to-start game and play the prologue, chapter 1, and most of chapter 2 for free,” according to the blurb. “The full version of the game can be purchased as DLC directly from the Nintendo eShop or via the in-game menu.”

I really don’t want to buy an external hard drive. More stuff to cram into the TV stand, y’know?