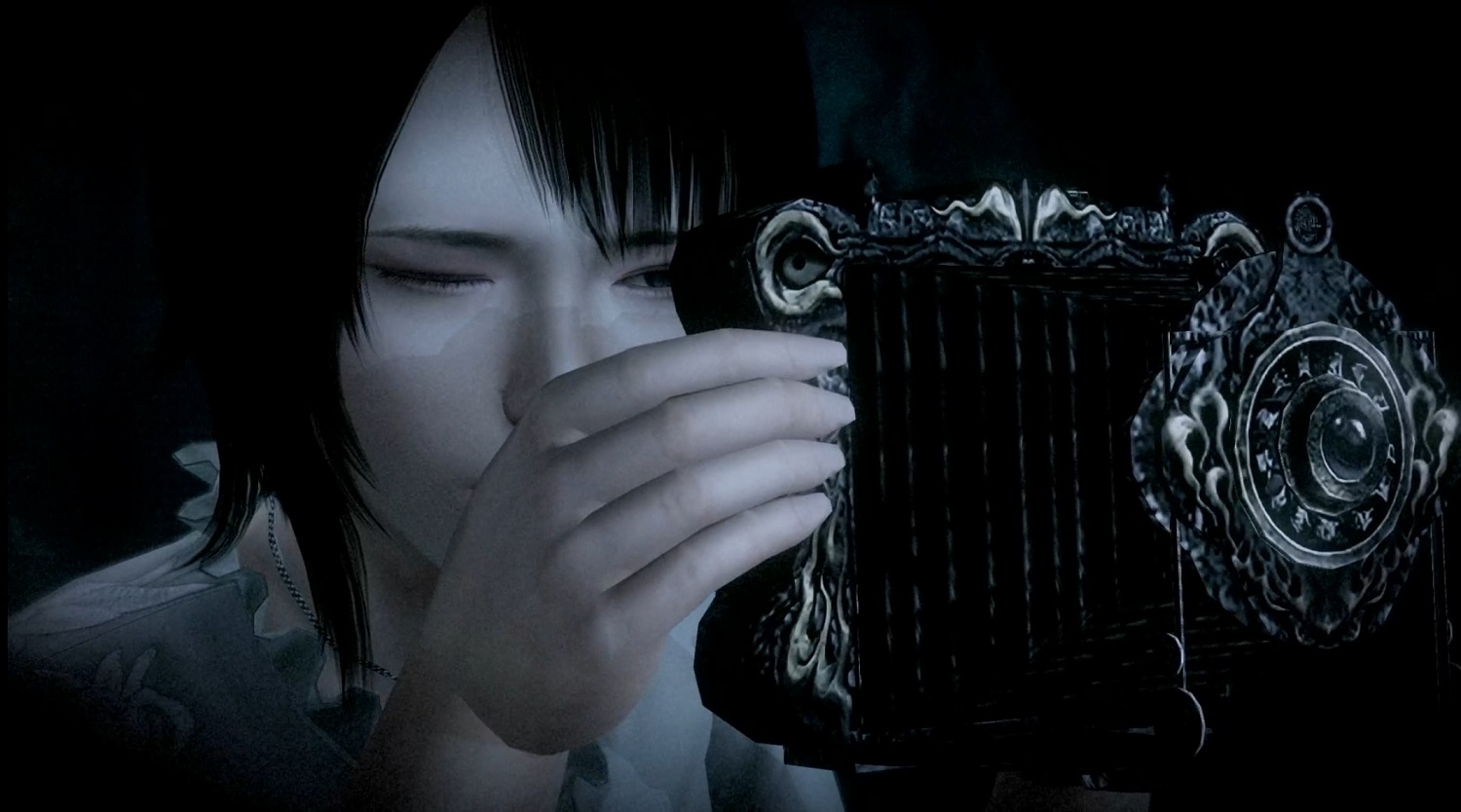 During today’s Nintendo Direct presentation, Koei Tecmo announced that a remaster of 2008 Wii horror title Fatal Frame: Mask of the Lunar Eclipse is coming to Nintendo Switch — alongside PlayStation, Xbox, and PC ports — in early 2023.

This release will see the title, the fourth installment in the Fatal Frame franchise, receive its first official western release and once again sees a luckless hero traipse through a terrifying haunted house and battle an army of ghosts and demons, armed with the mythical Camera Obscura.

This remaster includes “an all-new Photo Mode, along with new and altered costumes, and enhanced graphics including the improved rendering of shadows and light,” according to Koei Tecmo. “In addition, in-game movies and character models have been brushed-up to deliver a story that shines, both narratively and aesthetically as the three remaining girls attempt to rediscover their past before becoming victims once again.”

Fatal Frame: Mask of the Lunar Eclipse will launch on Nintendo Switch as well as PS4, PS5, Xbox One, Xbox Series X/S, and PC (Steam) in early 2023.

The game has been one of Koei Tecmo’s “most requested remasters for over a decade.”