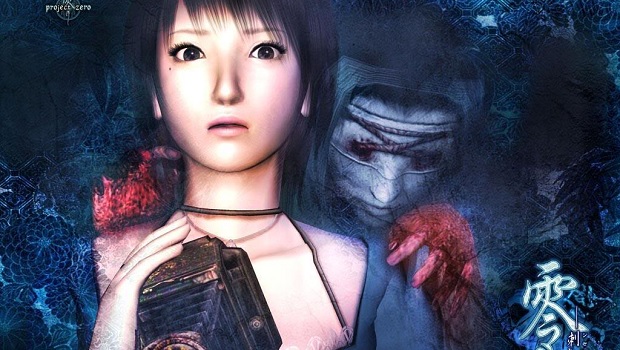 Spooky PS2 Classic comes back from the grave this Tuesday

Fatal Frame III: The Tormented is coming to PlayStation Network this week. The spine-chilling third chapter in Tecmo’s survival horror series is a mix of old and new, featuring the series’ trademark Camera Obscura, some familiar faces, and a new derelict mansion to explore.

Set two years after the first Fatal Frame and on the heels of its sequel, Crimson Butterfly, the story in The Tormented is closely intertwined with those of its predecessors. As such, series veterans will likely get the most out of this macabre tale. For those looking to play catch-up, however, the title does an admirable job of bringing newcomers up to speed.