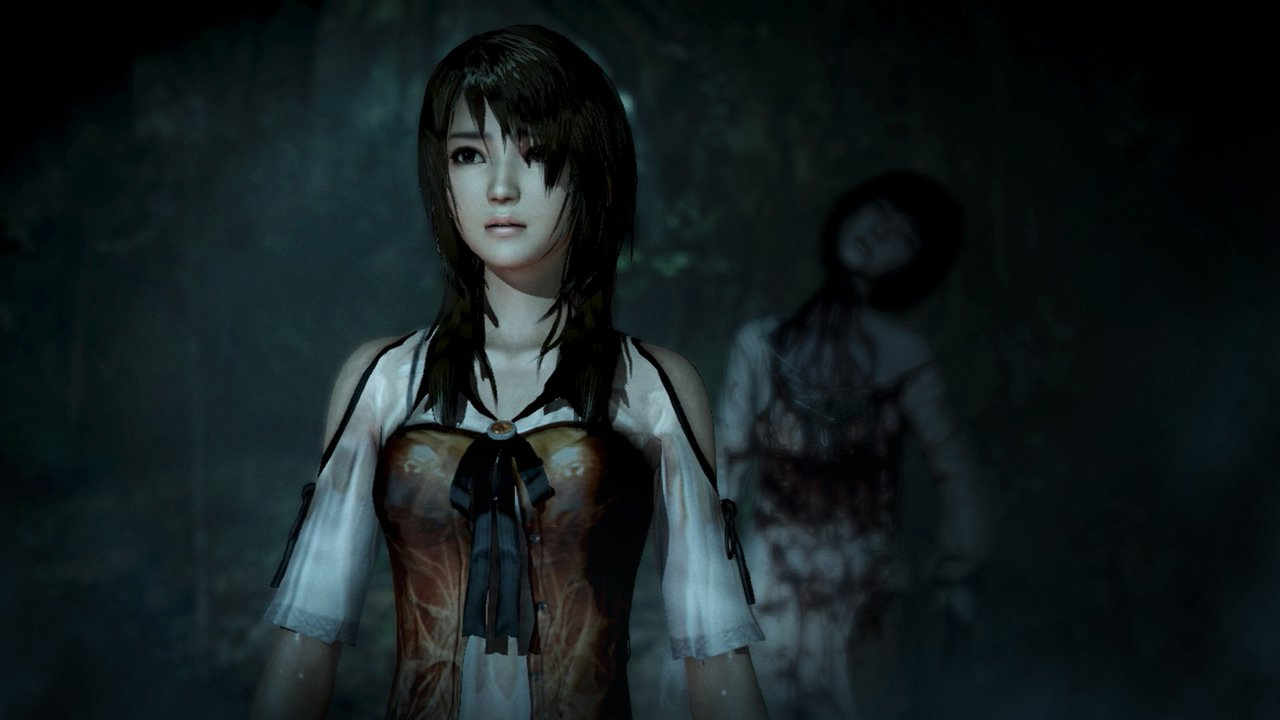 Speculation based on Nintendo listing

I was relieved to hear that Nintendo had picked up Fatal Frame: Maiden of Black Water for release outside of Japan, but there might still be cause for concern. The newly updated page for the Wii U ghost game on Nintendo.com suggests that when it releases this fall, it’ll only be available for download from the eShop. No physical copies of the localization, it would seem.

How do we know for sure? We don’t — not yet — but the listing uses an orange eShop border around a Fatal Frame icon rather than box art. And given Nintendo’s subdued promotion of Maiden of Black Water lately, that speculation makes a lot of sense. It’s costly to publish games in North America.

Would be a bummer given how limited storage is on Wii U unless you cave for an external drive.