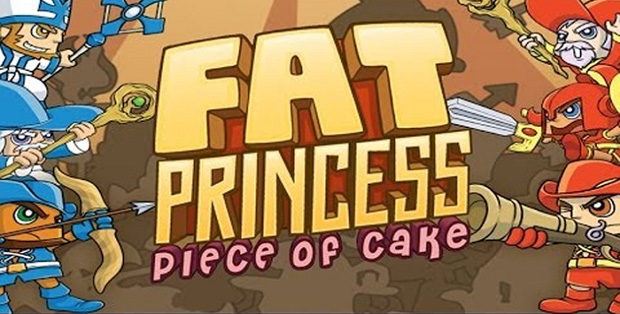 Coming to Vita later this year

Fat Princess is back! In match-three form!

Should you want to subject yourself to puzzle-madness, you can head over to the Canadian App Store and download the free-to-play game now. If you’re looking for the Vita version, it isn’t here yet — that’s coming to the PSN later this year.

If you’re really curious and want to give the game a shot, read this article that explains how to switch your iTunes region to Canada.