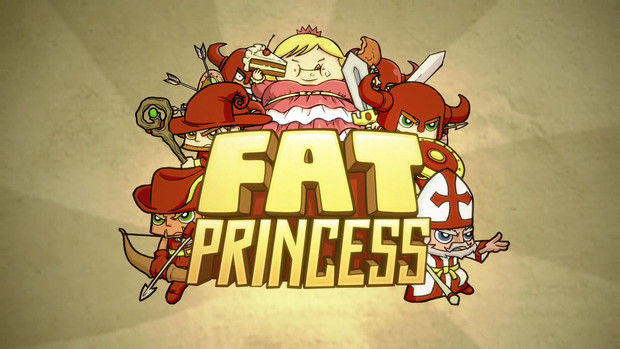 I wonder how well it will do

Sony has announced that Fat Princess Adventures is the next piece of the Fat Princess saga. It will appear on the PlayStation 4, and no real release date was given. It seems like it’s no longer solely based on castle defense is is now a more Gauntlet-like affair. Could be fun.

I’m surprised Sony is still keeping the Fat Princess IP alive. I actually quite enjoyed the first game and still play it occasionally, and I hope the new release on the PS4 will spark that fire.