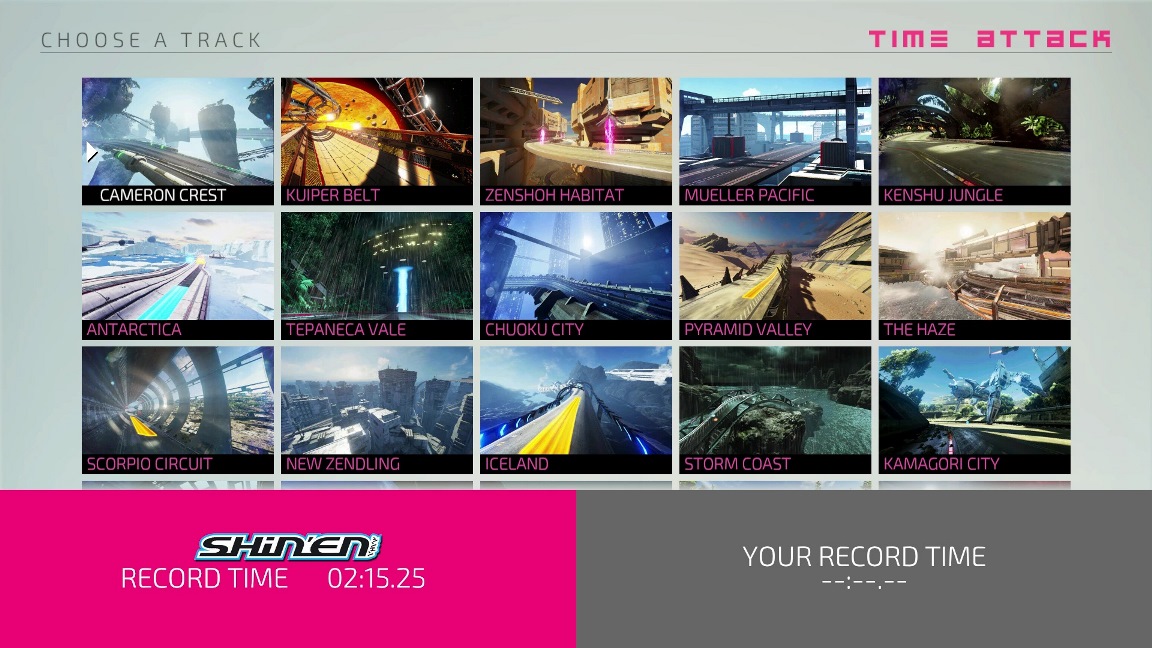 Fast RMX was already packed with a bunch of tracks and things to do, especially for a $20 game, but developer Shin’en Media has been hard at work adding to that list.

As promised update 1.2 is now live on Switch, which provides a time attack gametype as well as a better friend connection system. Now instead of haphazardly trying to play with folks you can directly connect with up to eight people and roll as a group.

If you own a Switch and have slept on this game, don’t. Unless you abhor racing games. In that case, I’m not your Dad, it’s totally cool if you skip it.