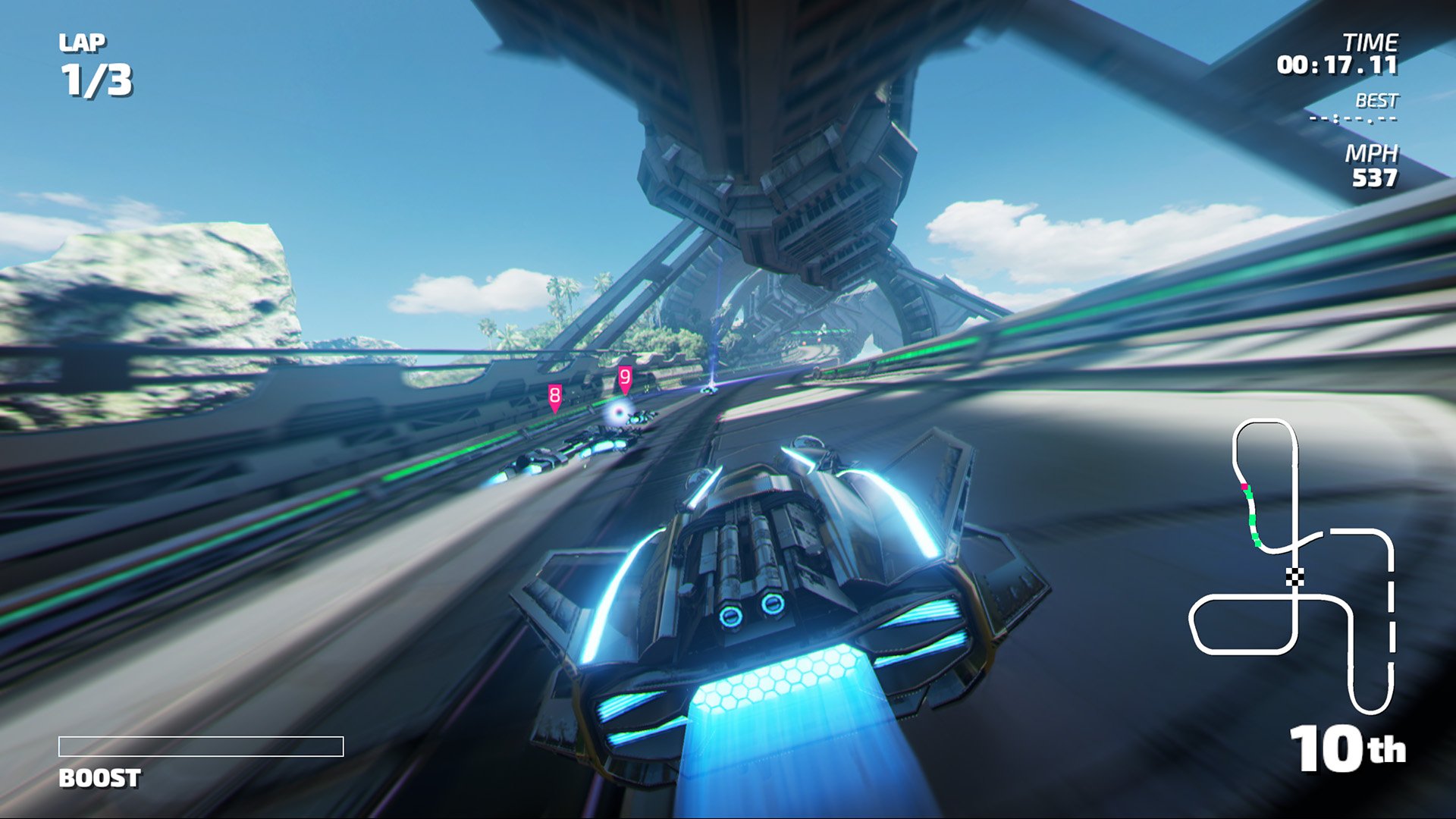 It’s already more than worth $20

The Nintendo Switch is lacking a lot of party games at the moment, but Bomberman R and Fast RMX have been pretty big hits among my group of friends (along with Snipperclips which has amazing two player co-op).

Fast RMX developer Shin’en Multimedia may have reached 60FPS with split-screen (on the TV and tablet), but they aren’t done with the game yet. A new update is coming that will add 90 time attack trials to the game, as well as online friend support — a feature that didn’t launch with the original build. It’s coming “soon.”

There isn’t much to be said about this news other than bring it on! Fast RMX is one of the handful of “must haves” on the Switch. Honestly, Nintendo should just contract out Shin’en to do an F-Zero game on it. F-Zero with a remastered soundtrack and 60 FPS from this dev? It would sell itself.