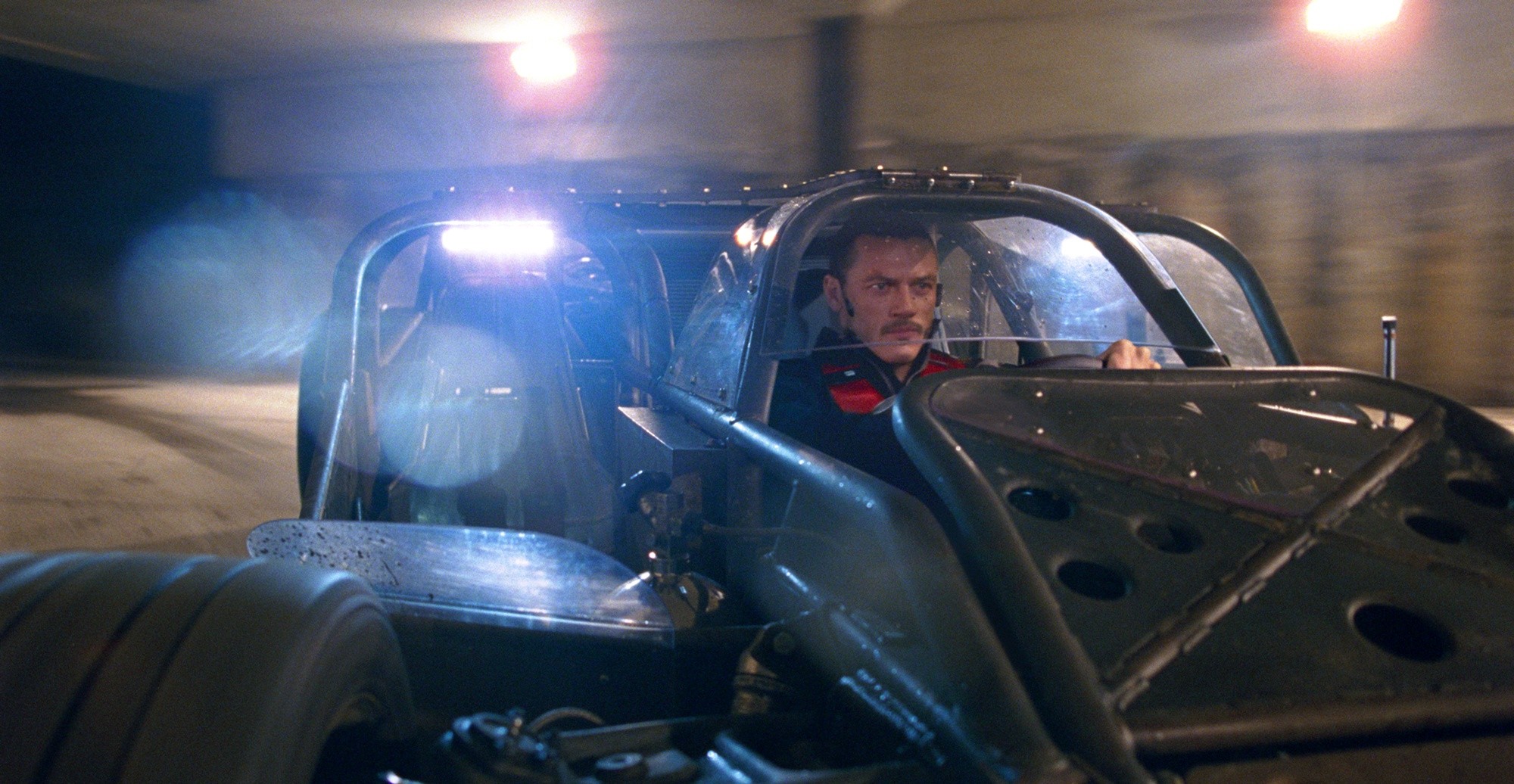 Fast and Furious 6 is an excellent film. I know Fast Five is the zenith of the series for most fans, but I prefer Furious 6 for the same reason I prefer Saints Row IV to The Third; the excitement ramps up in a way that feels natural in the context of that universe, as opposed to just slamming me in the face with all-out lunacy at random intervals. Also that part with the flipped car was sick.

YouTuber Sam of RUNitsAlpha agrees, because he’s created a near shot-by-shot recreation of Dom Toretto’s crew pursuing Owen Shaw through the streets of London. At first blush, it’s legitimately impressive. The movement is synced perfectly to the audio, and it’s neat to see the obvious potential inherent to a GTA/Fast and Furious crossover finally realized.

And then you see the side-by-side comparison, and that’s when you really begin to appreciate this video. Obviously, it’s not a perfect recreation — the 60 FPS presentation on the GTA side honestly threw me off, and there are certain limitations that are just unavoidable — but I’ll be damned if I wasn’t truly impressed. Also, the use of music from the Fast and Furious soundtrack was an obvious touch, but I dug it nonetheless! Good work, Sam.