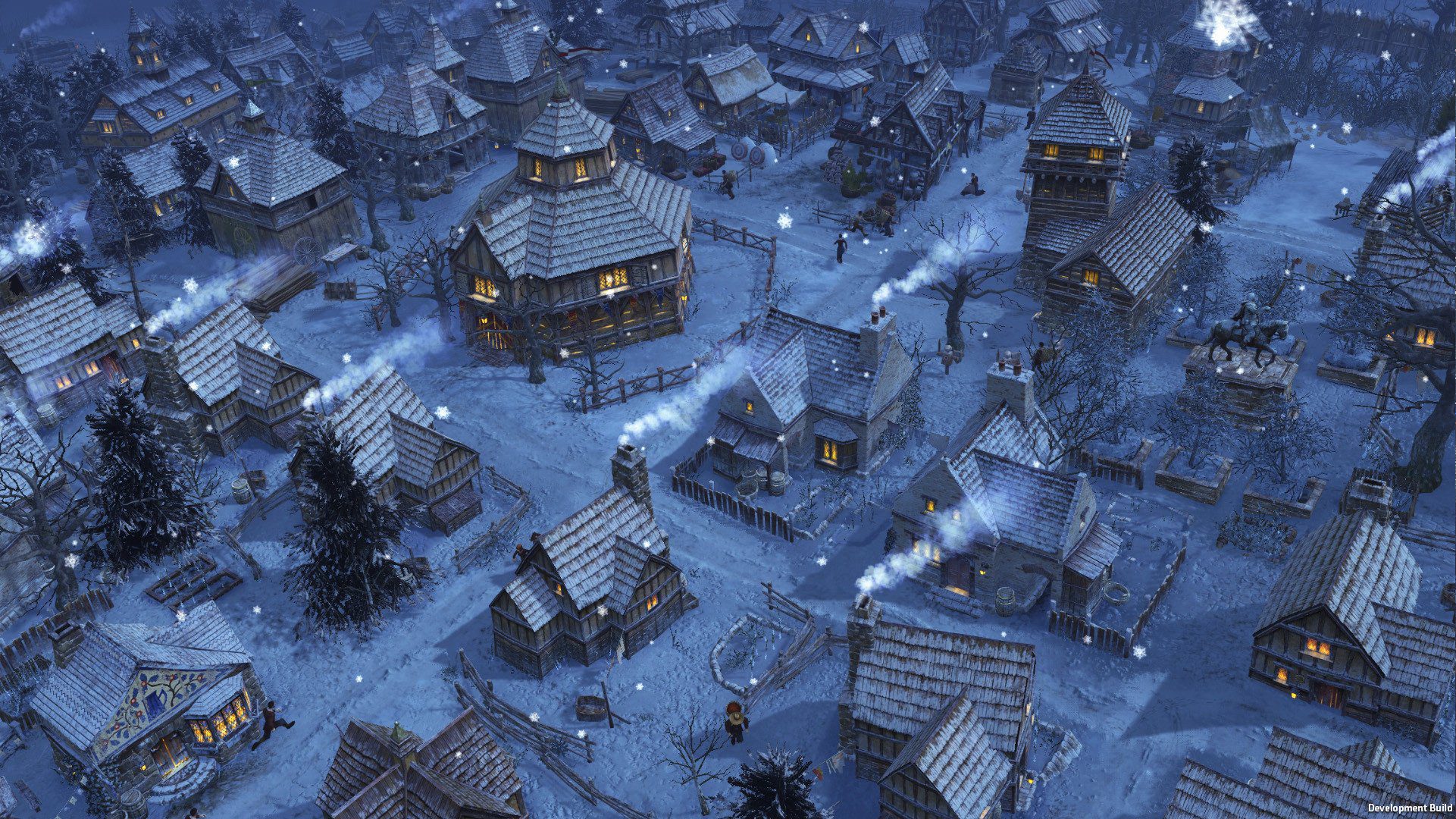 Almost five years after Grim Dawn was released on Steam, Crate Entertainment is turning the page on its action-RPG in favor of a new game, a resource-flipping city-builder by the name of Farthest Frontier.

It has a lot of familiar city-builder elements – your up-and-coming settlement is next to the “untamed wilderness,” and as the guiding force, you’ll need to worry about resources, trade deals, clean water and food, and fortifications against “raiders seeking plunder” – but familiarity isn’t a bad thing in this genre.

Crate Entertainment says there are 50 types of building, 60 items, and “multiple tiers” for your town center and housing to progress through in Farthest Frontier. As a visual aid, these are the materials:

Although I feel like Steam Early Access estimates always take longer than anticipated, Farthest Frontier is expected to release in 2021 and stick with Early Access for “probably four to eight months.”

In a forum post summarizing the past year of Grim Dawn updates, Crate Entertainment explained to fans that “the end of Grim Misadventures is by no means an end to our support for Grim Dawn.”

Aside from version 1.1.9.0 going out this month (which will make it possible to pull Shattered Realm bosses “without resorting to gimmicky abuse of game mechanics”), the developers “will still be keeping the community informed with periodic information as we have things to share with you. And who knows, perhaps some day we will have need of Grim Misadventures again when the brewing conflict between the Aetherials and the Chthonians reaches its boiling point within the Erulan Empire.”

It’s not too late for that Xbox port of Grim Dawn. People are still asking about it!