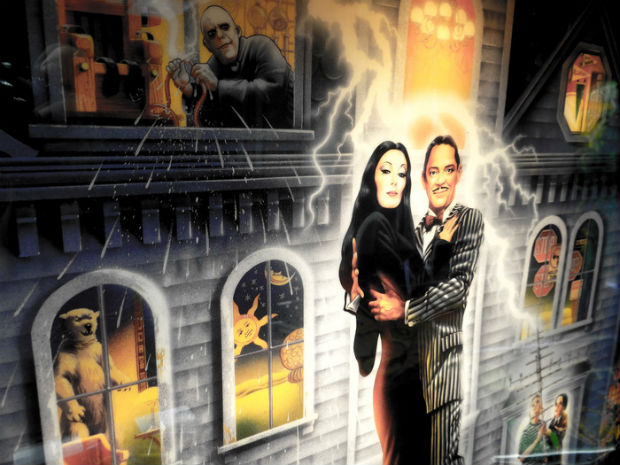 FarSight Studios, makers of The Pinball Arcade, wish to bring a new table to the game. The table based on The Addams Family, released by Williams in 1992, is the most popular pinball table of all time and hopefully it will be coming to consoles and handhelds soon.

Bringing these tables to life on the TV screen is complex. The table has to be acquired, disassembled, and then digitized and modeled. FarSight goes even further after the visual process and actually emulates the ROM of the table in its program.

Unfortunately, this process is expensive. Rights have to be acquired and the tables themselves can be $10,000+ dollars. The rights just for this board, not including any kind of development cost, sit at $101,000 dollars. FarSight hopes to Kickstart these funds and bring a piece of pinball history to the home.

You can play FarSight Studios’ current line-up of pinball tables on Android, iOS, Xbox Live Arcade, Steam for Windows, Mac, and Linux, PlayStation 3, 4, and Vita, Wii U, and the Ouya.