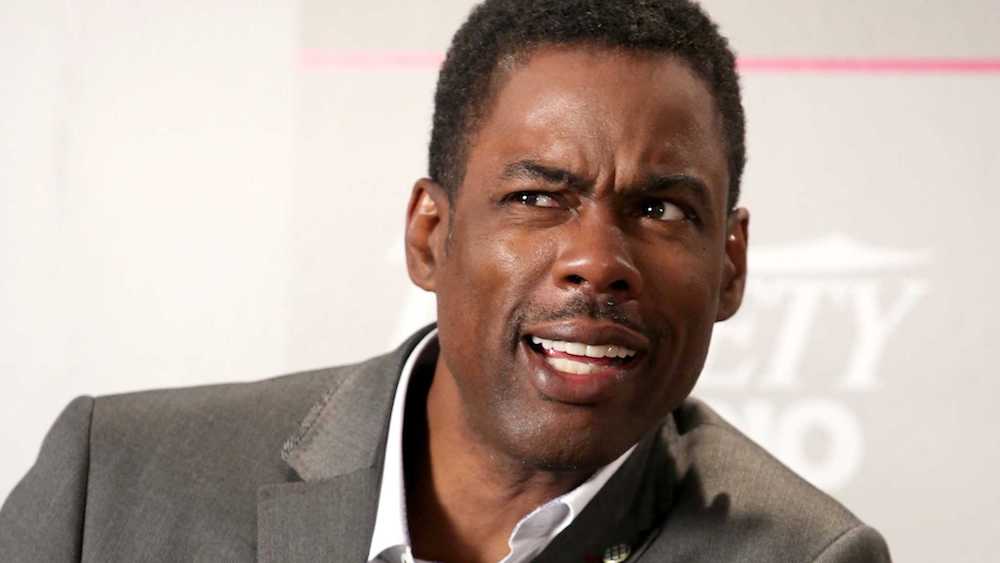 Rock will play the head of a crime family in 1950

Celebrated comedian and co-star of Grown Ups 2 is due to star in the next season of Fargo, the critically-acclaimed FX crime drama/dark comedy/genre-bender. The anthology series by Noah Hawley (Legion) is loosely based on the Coen Brothers film of the same name, and features a different cast and time period each season. This upcoming installment will feature Rock as a crime boss in a predicament, with the season being set in 1950.

According to The Wrap, the story involves two factions of the Kansas City mafia—one Italian, the other African-American. The two syndicates share an uneasy peace, with both crime families trading their eldest sons to practically raise as their own. Rock plays the head of the African-American syndicate, but all changes when the head of the Kansas City mafia dies during a routine surgery. Production will begin next year.

We’re used to seeing Chris Rock in purely comedic roles (Grown Ups 2, anyone?), but various comedic actors have proven time after time that they can handle dramatic roles (Adam Sandler, anyone?). It certainly helps that Fargo has some comedic elements to it, but Rock will have to put some work in to convince us that he’s really the head of a massive crime operation. As long as he does better than Vince Vaughn in True Detective season 2, I think we’ll be fine.