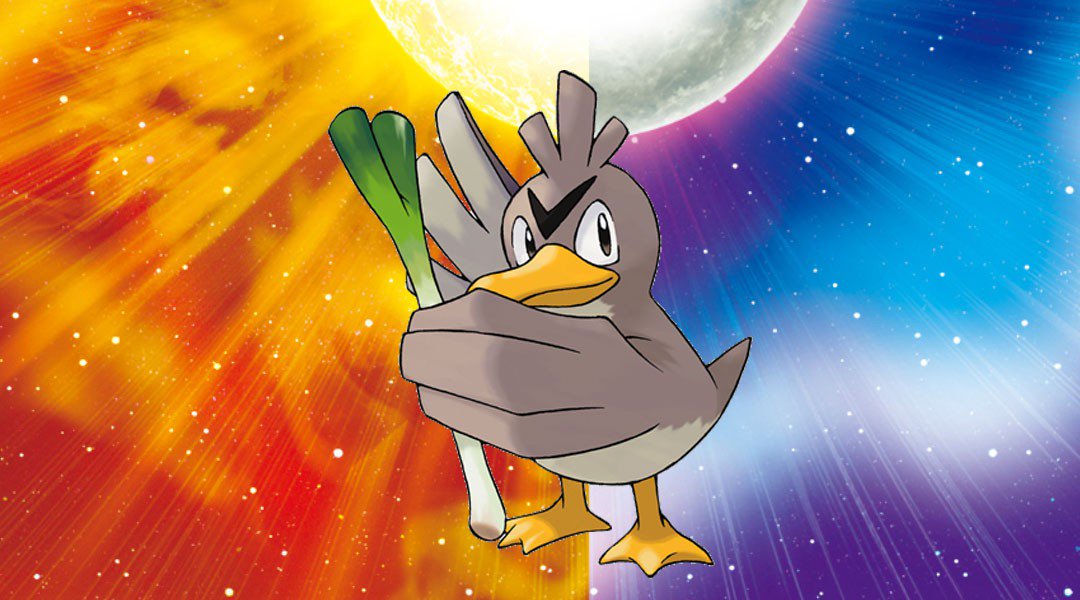 Just last week, Niantic announced that it would be holding a global catch challenge for Pokemon Go over the holiday week. As incentive to get people playing, the developer promised to unlock rewards for different tiers, with the final tier making Farfetch’d available in worldwide (and Kanghaskhan in East Asia). The goal for that tier was a cumulative total of three billion captured Pokemon in six days; somehow, people around the world made that ludicrous number happen.

Farfetch’d will now be available for the next 48 hours. I’m not sure if that started today, but some people on Twitter are reporting they have already found the creature. Regardless, having a new Pokemon to catch that was previously region exclusive is neato.

Congratulations, Trainers! You did it! You’ve caught over 3 billion Pokémon and unlocked a new reward during the Global Catch Challenge. #PokemonGOtravel #GlobalCatchChallenge pic.twitter.com/slGXLg0CNb