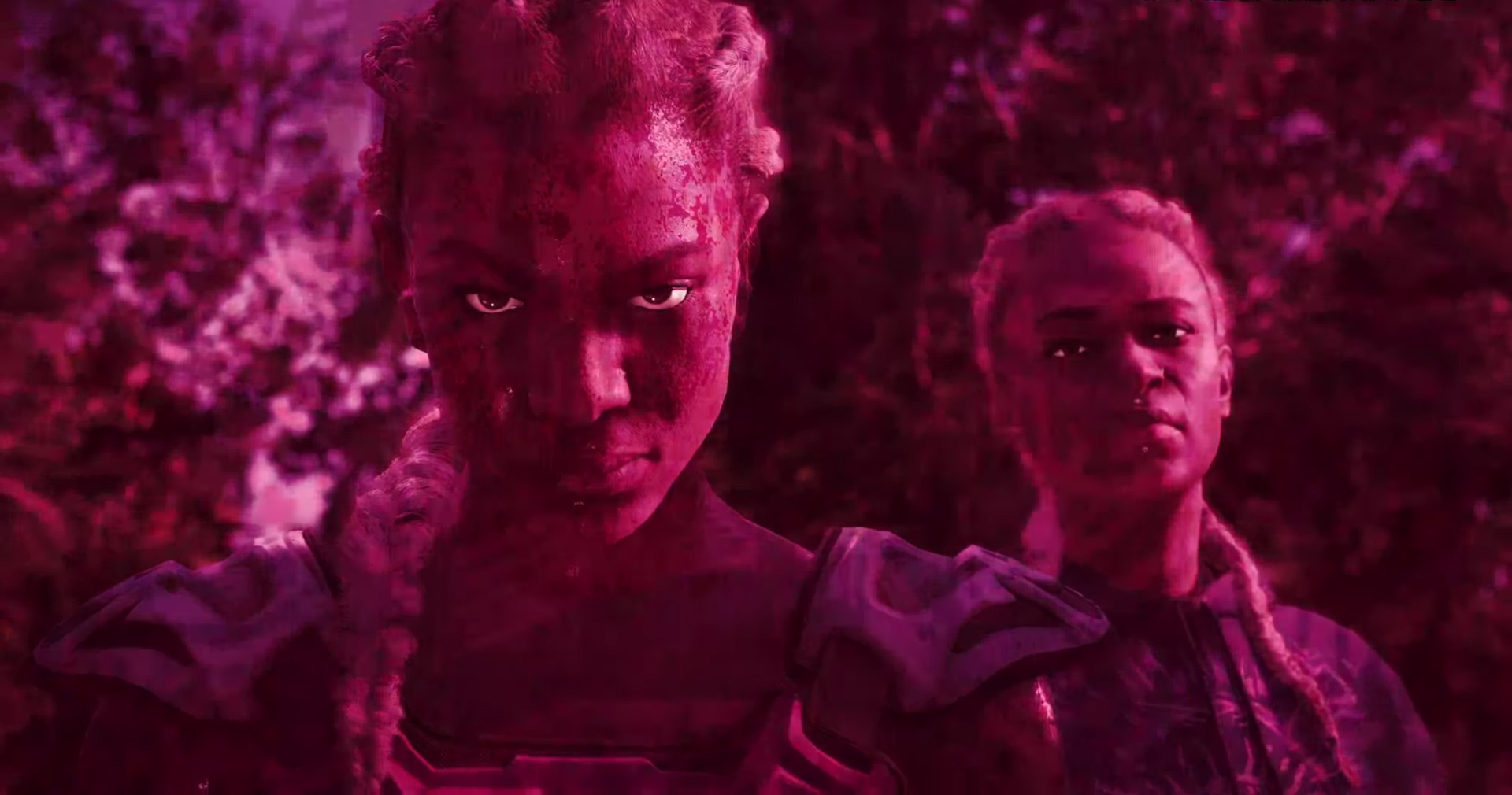 Hey, if you intend to ever play Far Cry 5, I hope you already beat it. Ubisoft dropped a spoiler bomb on-stage at The Game Awards, but the developer’s hand was kind of forced. The next game in the series, Far Cry: New Dawn, picks up where Far Cry 5‘s unexpected conclusion left off. Well, 17 years later.

We’re back in Montana but things aren’t quite the same. They’re a bit more Mad Max-y.

“In this new world order, the vicious Highwaymen, led by twin sisters Mickey and Lou, travel from place to place bleeding people dry of all available resources. As the Survivors try to defend their lands against the Highwaymen’s relentless onslaught, it’s up to you to come to their aid and lead the fight.”

“Help the community of Survivors grow stronger, craft a makeshift arsenal through Turf Wars and cross-country Expeditions, and form unexpected alliances to fight for survival in a dangerous new frontier,” says Ubisoft. Far Cry: New Dawn will put players in and outside of Hope County with “memorable locations across the USA including wetlands, canyons, and coastal regions.”

I look forward to having a pet warthog, a sawblade gun, and exacting my revenge against The Father.