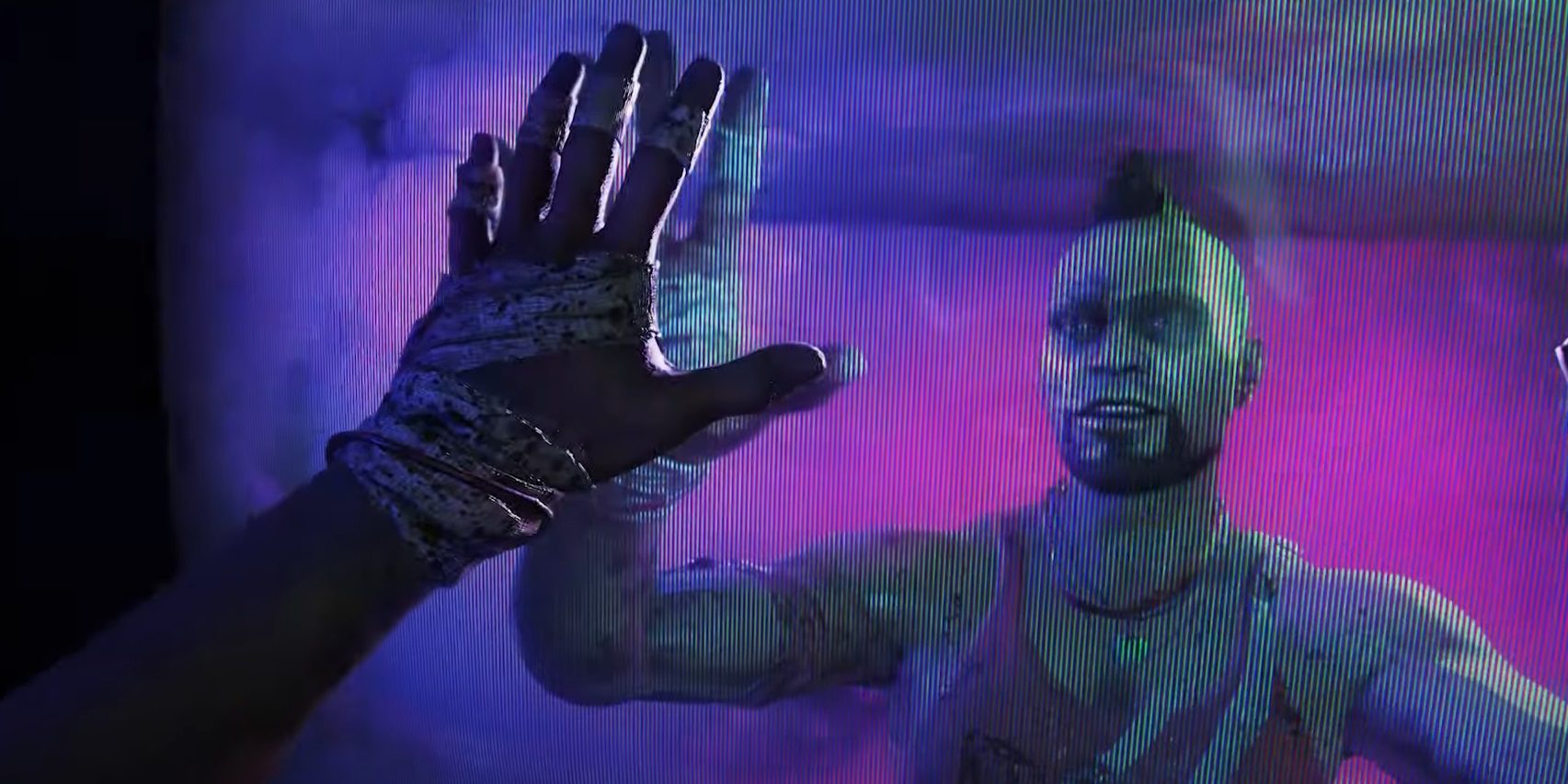 This villain DLC looks better than the core game

Ubisoft decided to break down Far Cry 6‘s villain during E3’s Ubisoft Forward presentation, explaining how the secret sauce is a golden tongue. To that end, we got a new video with a further look at the father-son rivalry between Diego and Antón Castillo (Giancarlo Esposito), which I’m still a bit iffy on. In Esposito we trust? I mean, Ubisoft typically does the villains right in this series. Speaking of that, enter the Far Cry villain DLC, stage left.

Yes, more important than Far Cry 6 itself, we got a lengthy tease for the Far Cry villain DLC, which brings back the big-bads from Far Cry 3, 4, and 5 to pit them against one another. As Ubisoft puts it: “You are Vaas. You are Pagan Min. You are Joseph Seed. Play as past villains”.  Uh, sure! There seems to be some sort of “revival” gimmick to explain why they’re coming back: and the original voice actors seem to be returning for their roles. So this is what Michael Mando was talking about! He was teasing the Far Cry villain DLC all along. Mind blown? It seems like a good way to do it all again as a greatest hits situation, and allow them to all bounce off of each other. Vaas definitely outshines the rest, though.

It’s all part of the Far Cry 6 season pass, which also includes a Blood Dragon revival. Uh, so the DLC is sounding even more interesting than the real game? That’s about right for the series!

Here’s a look at the villains DLC (Blood Dragon tease at the end):