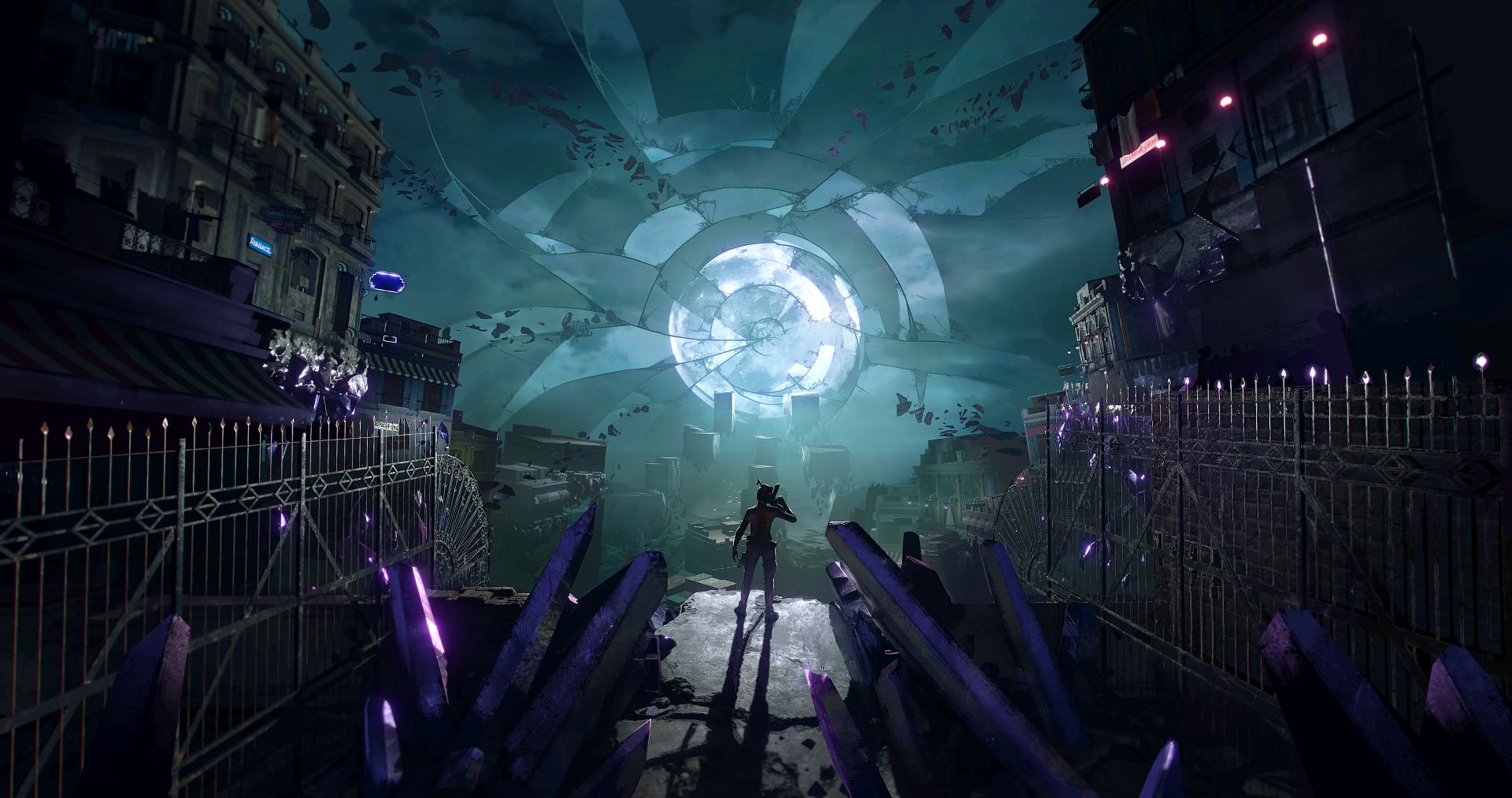 Ubisoft and the multiverse of madness

In Far Cry 6, protagonist Dani Rojas had to contend with an oppressive regime. But in the new DLC, Far Cry 6: Lost Between Worlds, the threats a little more otherworldly.

Ubisoft revealed the trailer for Lost Between Worlds today, a Far Cry 6 story DLC that’s arriving on December 6. It’s coming to PC, Xbox, and PlayStation for $19.99. It’s also part of the Upgrade Pass.

From the looks of it, the new DLC sends Dani into an alternate reality or dimension of some kind. Crystalline enemies await, alongside dangerous hazards and even crocodiles. You really just can’t escape the crocodiles in Far Cry.

A mysterious voice, emitting from an orb of light, directs Dani on a path to put everything back to normal for the both of them. But, of course, the light may have its own aims and goals.

This fractured version of Yara will have 15 trials, with different ways of tackling them. Along the way, players can pick up new weapons and tools, and eventually acquire some powerful gear to bring back to the real Yara.

Far Cry 6 has also been getting some further updates with Title Update 6. This adds New Game+, letting you bring any endgame equipment and weapons through to a new playthrough. It also adds a Completionist Aid feature, which should help with finding the many, many collectibles around Yara.

The game also has a free trial, so you can test it out and see if you like playing through Dani’s explosive adventure across Yara.