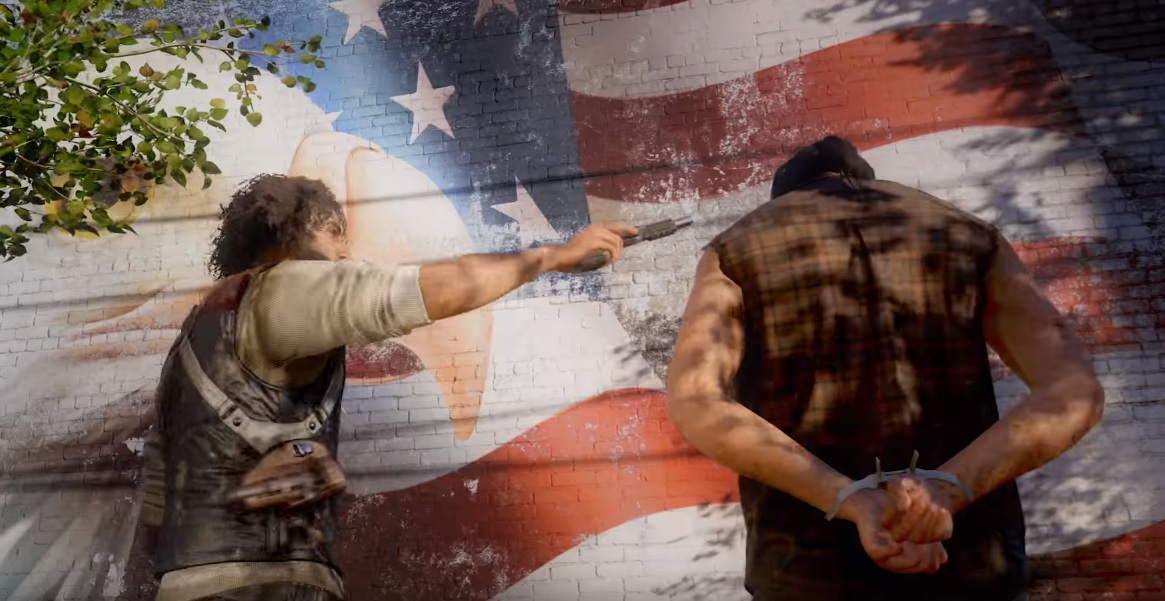 Far Cry is an interesting franchise, in that it’s probably the most “Ubisoft” of all with its multitude of radio towers and map screen dots, but it also excites people more than a lot of their other work.

This trailer for Far Cry 5 is pretty effective at setting up its world (as are the few character videos on their channel), with a Martin Sheen sounding villain, and as expected, the unveiling of an American cult as the antagonistic group of the game. According to the official description locals have risen up against the “fanatical doomsay cult” Project at Eden’s Gate, “cut off from the rest of the world.” You’ll be part of the resistance, with the ability to recruit NPCs and animals (bears and cougars are mentioned), and fool around with a map editor.

According to Kotaku you can play as a man or a woman (with different skin tones) and fly planes in dog fights. The setting was evidently based on recent real life happenings, but the producers are stopping short of naming any actual names outside of those involved in the Oregon militia situation of 2016.

It’ll drop on Feburary 27, 2018 on PC, PS4, and Xbox One, with a solo campaign and a co-op mechanic. I’m tentatively interested as I’ve really enjoyed the last few mainline games outside of Primal (which was alright at worst).