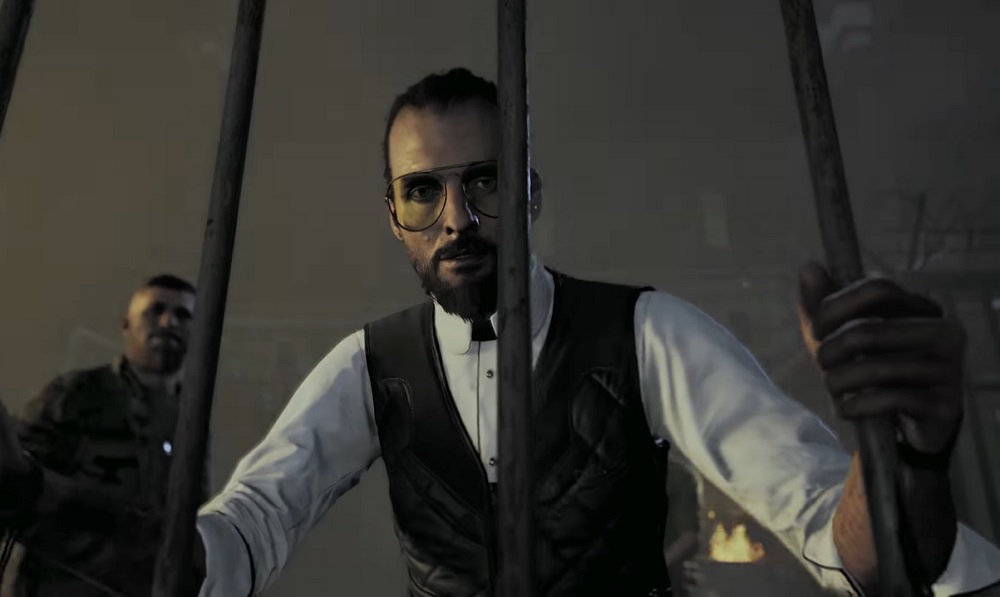 Kneel at the altar of paid unlocks

In an interview with GameSpot, Ubisoft revealed a few more details about dark shooter Far Cry 5, which is coming to consoles and PC a little over a week from now.

Executive Producer Dan Hay stated that the game’s single-player campaign, which sees a small group of rag-tag civilians team with the player to take on terrifying doomsday cult Eden’s Gate, will be playable offline. As long as your war against Joseph Seed and his monstrous kin consists of you alone, then you will not need an internet connection. Playing in co-op, or jumping on multiplayer will obviously require you to hook up to the information superhighway.

Also in the interview, Hay confirmed the presence of microtransactions, stressing that the game was designed to be “generous” with its unlocks, and that all items are cosmetic only. Ubisoft appears to be taking the industry-standard “Time-Saving” line, depicting such paid unlocks as favours for those who are too busy to grind. Recent hit Assassin’s Creed Origins features similar “Time Saver Packs” in its DLC.

In related news, a new live action trailer was released for the open-world shooter just before the weekend, which sees a young man, with nowhere else to turn, given to falling under the influence of The Project and “The Father”. You can check it out below.