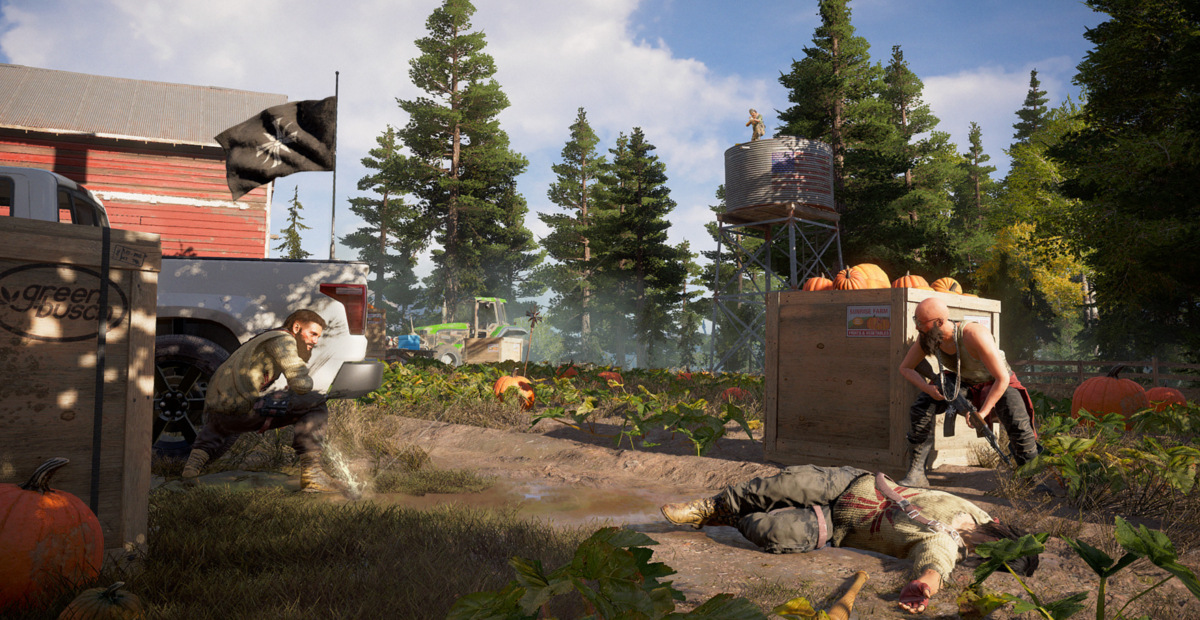 Citing more time for polish and wanting to fully bring the game to its artistic vision, Ubisoft Montreal announced that Far Cry 5 will be delayed exactly one month from its initial release date to March 27, 2018. The team also announced that there will be a new look at Far Cry 5 on its Ubiblog at 10:00 PM PST tomorrow, December 8 (1:00 AM Saturday morning EST/6:00 AM Saturday morning GMT).

The announcement stated that The Crew 2 will also be delayed but with a less concrete date. Officially, it is delayed into the “first half of [Ubisoft’s] next fiscal year.” The cause for delay is that they want more time to playtest and implement feedback. Standard development delay stuff here.

While delays keep us from playing a game for a bit longer, in the long run I think they are good in that they allow more time for the developers to fix everything as opposed to releasing a shoddy product that is unplayable at launch without massive patches.

An Update on Far Cry 5 and The Crew 2 [Official]