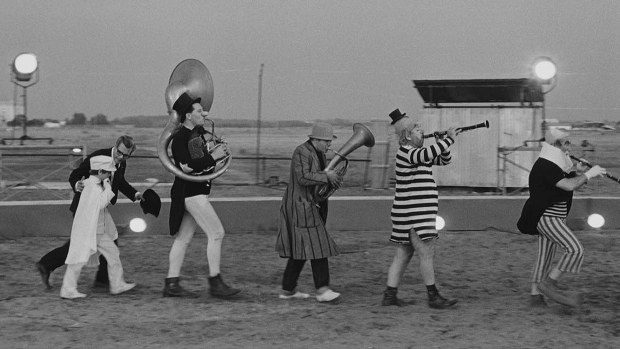 As much smack as I have to talk about the likes of Assassin’s Creed and Watch Dogs and all of Ubisoft’s open world oeuvre, along with Uplay practices, I can never damn the company fully. Aside from it putting out Rayman Origins (and Legends), which I loved, it gives its staff freedom to make cool, small games like Valiant Hearts (or Blood Dragon).

Far Cry 3‘s Patrick Plourde and Jeffrey Yohalem were let to do Child of Light, which did well enough for its makers to become their own team within Ubisoft Montreal. Next up to work on a passion project is Far Cry 4‘s creative director Alex Hutchinson who told CVG that he, “got clearance along with a bunch of people from ACIII and ACIV to go off and do something new after [Far Cry 4].

“The challenge then is to keep costs down and make something that competes at a high level, without saying ‘we need a thousand people for a new IP!’ … There’s different pressures on these sorts of projects, but at least at the moment we’ve got the OK from the studio to try something new. Hopefully you’re back in a year and I can show you. It won’t be finished in a year, but the aim is [to show it].”

Sure, they can’t seem to get Beyond Good and Evil 2 into existence (and Michel Ancel seems to have left to make Wild), but keep making these smaller, often 2D games and I won’t be able to exclusively throw shade.