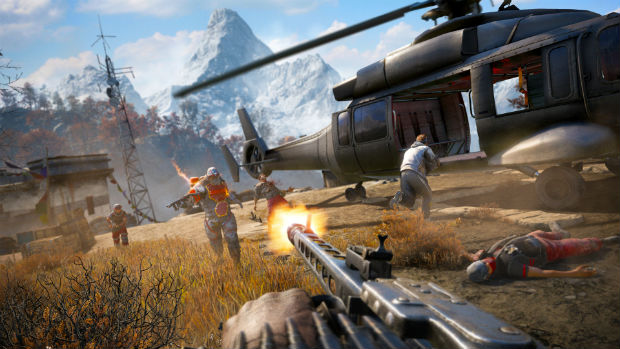 This one isn’t free

In addition to the free Assassin’s Creed Unity DLC out today, Far Cry 4 is also getting an add-on. Escape From Durgesh Prison is a timetrial of sorts, where you race the clock to best your friends on leaderboards.

The DLC supports solo and co-op play, and will feature permadeath, where you have to restart the entire mission over again after a failure. If you purchased the Season Pass ($29.99) you can pick it up for free, or pay $9.99 for the privilege, which seems steep.