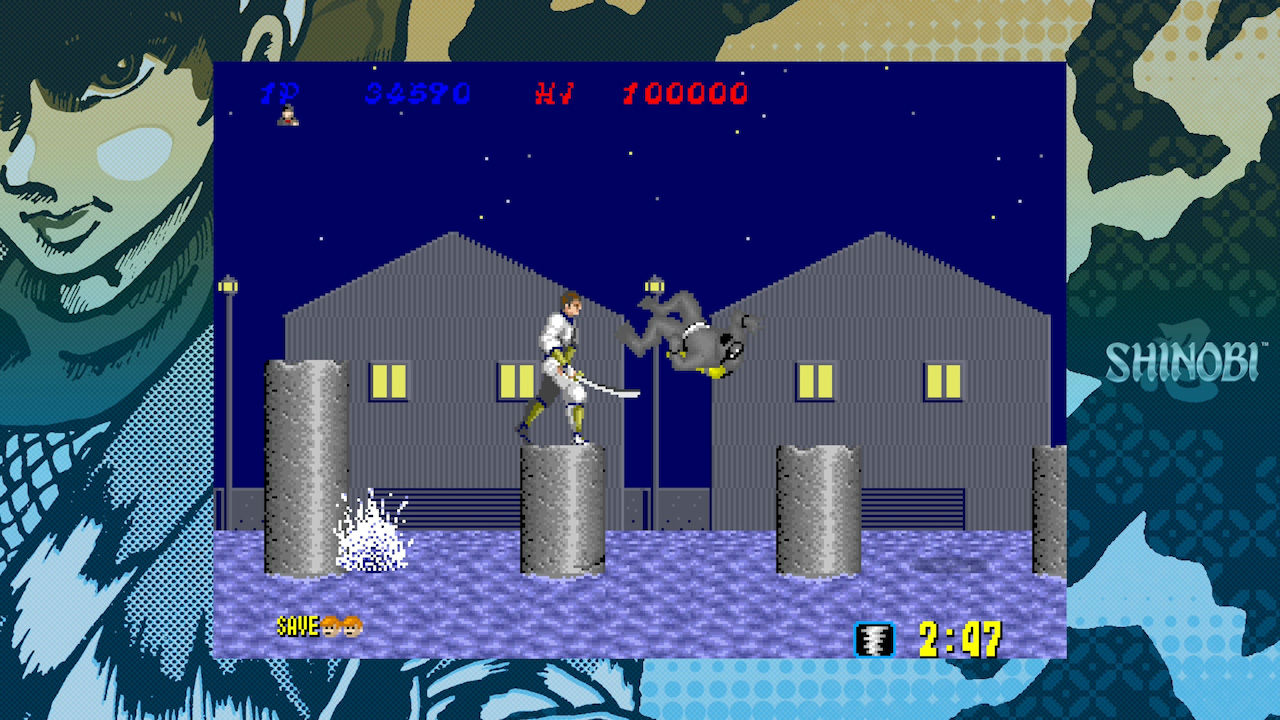 Sega isn’t done with its “Sega Ages” line yet, a series of retro games released for multiple platforms (most recently, Switch) with slight upgrades. The whole affair kicked off in 2018 with none other than Sonic the Hedgehog, and worked its way up to a respectable 12 titles through the end of 2019. Now, we’re getting two more this year in the west.

Those two games are Shinobi and Fantasy Zone. As you might recall Shinobi was released last November in Japan, but now the pair are fully localized. Both games will be priced at $7.99 each, and will be released on January 23. Shinobi sports an “added melee button,” with the option for a stage select, difficulty toggle and a reverse time (rewind) mechanic. Fantasy Zone will sport a coin stock assist feature to make the game easier, as well as a time attack mode, extra bosses and the playable character Upa-Upa (the brother of hero Opa-Opa).

I gotta be honest: I’m looking at picking up Fantasy Zone for the billionth time.