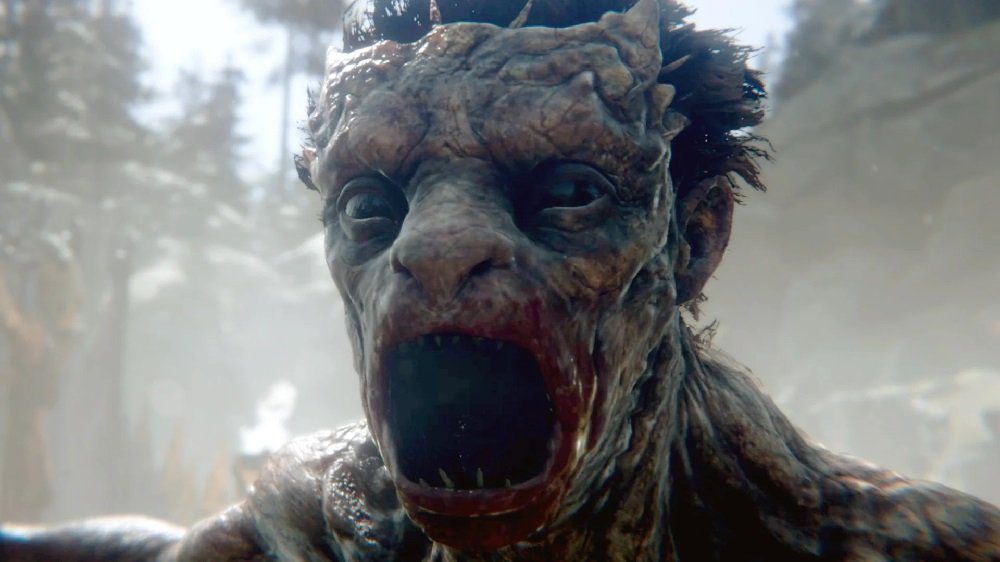 ‘We have begun working on something else’

Development studio The Outsiders has announced that its grim-looking monster RPG Darkborn is no longer in development. The game has been put on hold after four years of development in favour of a new project.

Originally referred to as Archenemy, before being renamed Project Wight, the first gameplay footage for Darkborn was released a year ago, telling the story of a group of fantasy creatures who are forced to take a stand against an army of human marauders who have been laying waste to their species. Darkborn was expected to launch this generation on PC and consoles.

“In spite of our best efforts to continue, ultimately we had to make the difficult decision to halt development on the project,” said The Outsiders in an official statement. “Perhaps one day we will return to it: we all hope so and genuinely appreciate the support of everyone who followed us over the years.”

“But one door closes and another opens,” continues the statement. “We have begun working on something else. On something new. Something awesome. Something we really love. We look forward to being able to share it all with you very very soon. So stay tuned. Stay safe. Love and strength from the depths.”

Darkborn had an intriguing premise. It would have been unique to play the strange, hunted unknown, working against the evils of mankind. Hopefully, whatever project The Outsiders are working on right now, will feature similarly interesting ideas.