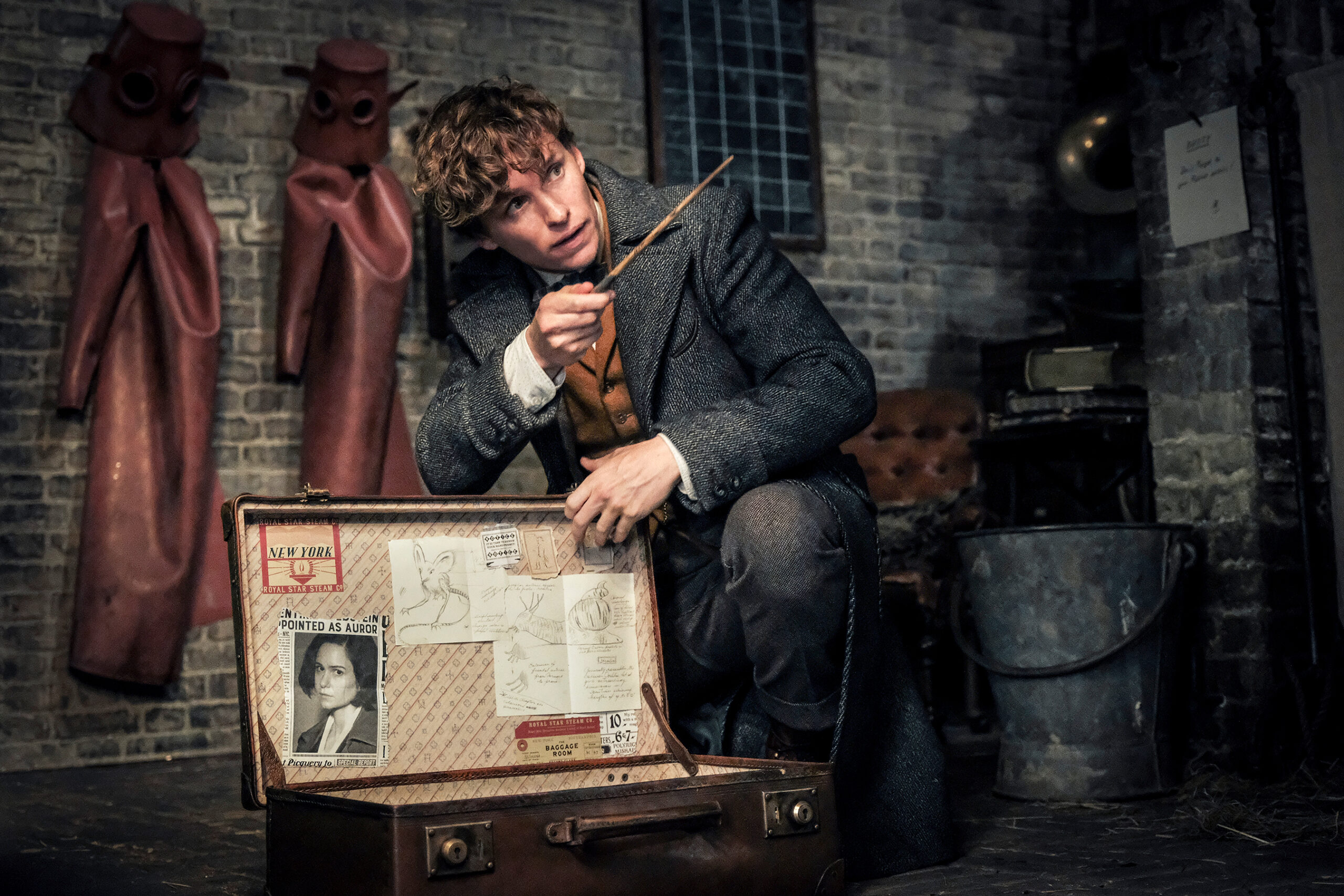 It seems that WB’s hope that Fantastic Beasts would begin a new Potter frenzy in America is quickly being shattered. While Fantastic Beasts: The Crimes of Grindelwald delivered a decent box office of $62 million over the weekend, that number was actually slightly lower than the studio was projecting at $65 million, and a sizeable $13 million less than the first film in the series. WB was pulling for this new series to be the show-stopping event that a new Potter film use to be, but two movies down and it’s not quite getting the same cultural or box office clout as the original film’s.

That’s probably to be expected, and with a global cume of $253 million it’s not like Crimes of Grindelwald is a flop of any type. Even in the U.S. the movie could pull ahead of $200 million. It’s just all relative.

Speaking of relatives (yea, you like that smooth transition), two movies involving them opened with a thud this weekend as Instant Family and Widows performed below expectations. The two films were never going to be mega-hits, but their $14.7 million and $12.3 million box offices, respectively, were not what either studio was hoping for. Lucky for them they’re heading into a holiday weekend that could give them a boost, and they both have strong reviews and good word of mouth, which should give them more legs in the future.

Filed under... #Film or TV#Flixist#Harry Potter