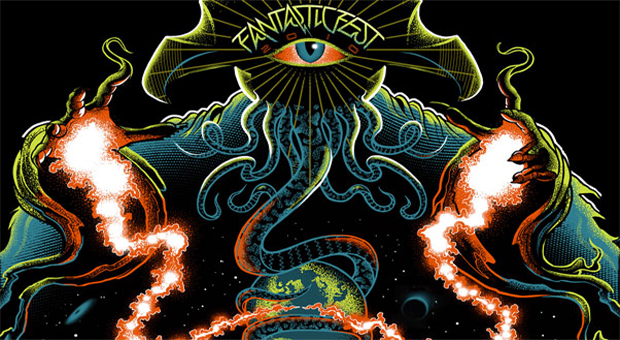 I used to lament living in Texas as a fan of the games industry, but in recent years the gaming presence in Austin, TX has grown at a staggering pace. Long a hotbed of MMO development, the city is beginning to attract developers of all stripes who resonate with the independent vibe that the city has always promoted. While nowhere near the size of the likes of E3 or PAX, Austin still plays host to some impressive events on a yearly basis. GDC Austin (now branded GDC Online) is here, and the interactive/gaming portion of the SXSW festival has grown by leaps and bounds.

This year, the annual Fantastic Fest (which focuses on film) is joining in by adding a video game portion dubbed the Fantastic Arcade. Shining a spotlight on indie development, the show will offer panels, free-play demos, parties, a machinima contest, and more. Speakers for the panels will include Richard Garriott (Ultima), Jonathan Blow (Braid), and Mike Wilford (Twisted Pixel).

XBLA will also have a strong presence at the event with stations to play almost all of the upcoming Game Feast titles like Super Meat Boy, Comic Jumper, and Hydrophobia; the indie free-play will have already released games like Limbo and Machinarium, along with demos of games in development like the 2010 PAX Prime darling, Monaco.

Rooster Teeth will be speaking and showing off their latest Red vs. Blue content, and aspiring machinima creators will be participating in a contest to see who can come up with the best content given only 48 hours. As an Austin native, what has me geeked is a Left 4 Dead 2 custom-built map that is a satellite-perfect recreation of the Alamo Drafthouse South Lamar location and surrounding buildings that will have playable Skee-ball machines in it.

The event runs from Sept. 23-26, and Destructoid will be bringing you coverage from the show. Check out the official site for more information.