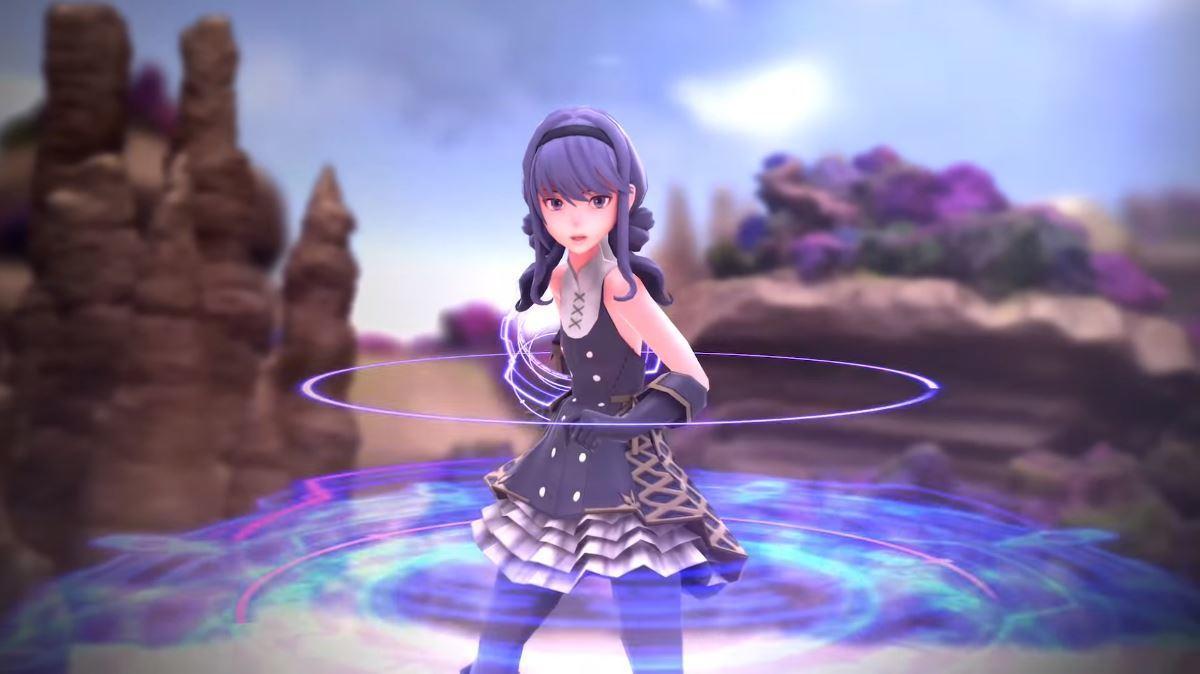 Time to burn that battery life

Fantasian, the new dioramic RPG from Final Fantasy creator Hironobu Sakaguchi, launched on Apple Arcade. But as it turns out, that wasn’t the only game coming to the service.

The Classics section has some longtime standards: a chess and backgammon app, for example, as well as the pretty solid Good Sudoku by Zach Gage. App Store Greats, meanwhile, holds a number of mobile classics ad-free and fully unlocked, including Fruit Ninja Classic, Mini Metro, and Threes!, which is responsible for a lot of lost hours for me, personally.

A big surprise is PlatinumGames’ World of Demons, the action mobile game first shown back in 2018 that later quietly disappeared has snuck onto the Apple Arcade list. It’s got some really striking, Okami-esque visuals for its tale of samurai and yokai.

And of course, there’s Fantasian, which has a really interesting battle system that lets you deposit monsters into a pocket dimension and battle them all at once. Plus, it has a bunch of miniatures and dioramas that look really pretty.

As an Android owner, I’m admittedly a little jealous. Hopefully Fantasian makes its way to other services like some of the other Arcade hits like Grindstone have. Check out the Apple blog for the full list of games coming to the service, including some genuine surprises like Taiko no Tatsujin: Pop Tap Beat and the swiping-RPG Reigns.