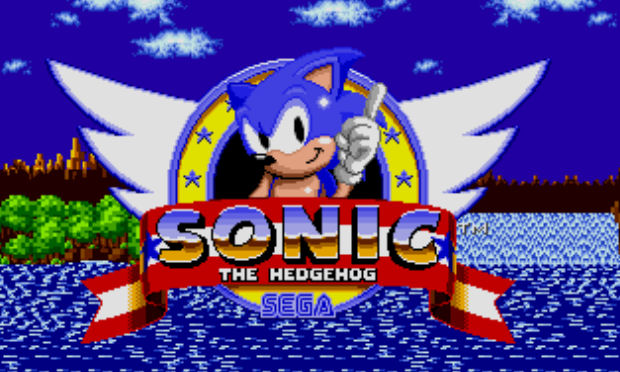 Fans. They’re never happy with anything, are they? Sega announces Sonic the Hedghog 4, a 2D retro experience that people have been clamoring for since the move to 3D, and people still manage to find things to complain about. Some of the complaints I already addressed, but by far the most controversial issue seems to be the fact that Sonic himself doesn’t look old school enough.

Internet justice to the rescue! Fans have set up a petition (470 sigs and counting) in a bid to make Sega change the current Sonic design to something more reminiscent of the Genesis era. Apparently, people aren’t fans of the sleeker modern Hedgehog, and want the old pot-bellied guy back on their screens. Sega’s bound to ignore the outcry, but it never hurts to try I suppose.

As possibly the biggest (or only) Sonic fan on Destructoid’s staff, I personally have never had an issue with Sonic’s current look. I might be in the minority, but I’ve always kind of liked the way he looks these days, and I don’t think character design has ever been the guy’s biggest problem. Still, if people are determined to find things to whine about before we’ve seen more than a teaser trailer, I guess this is as good a subject as any.