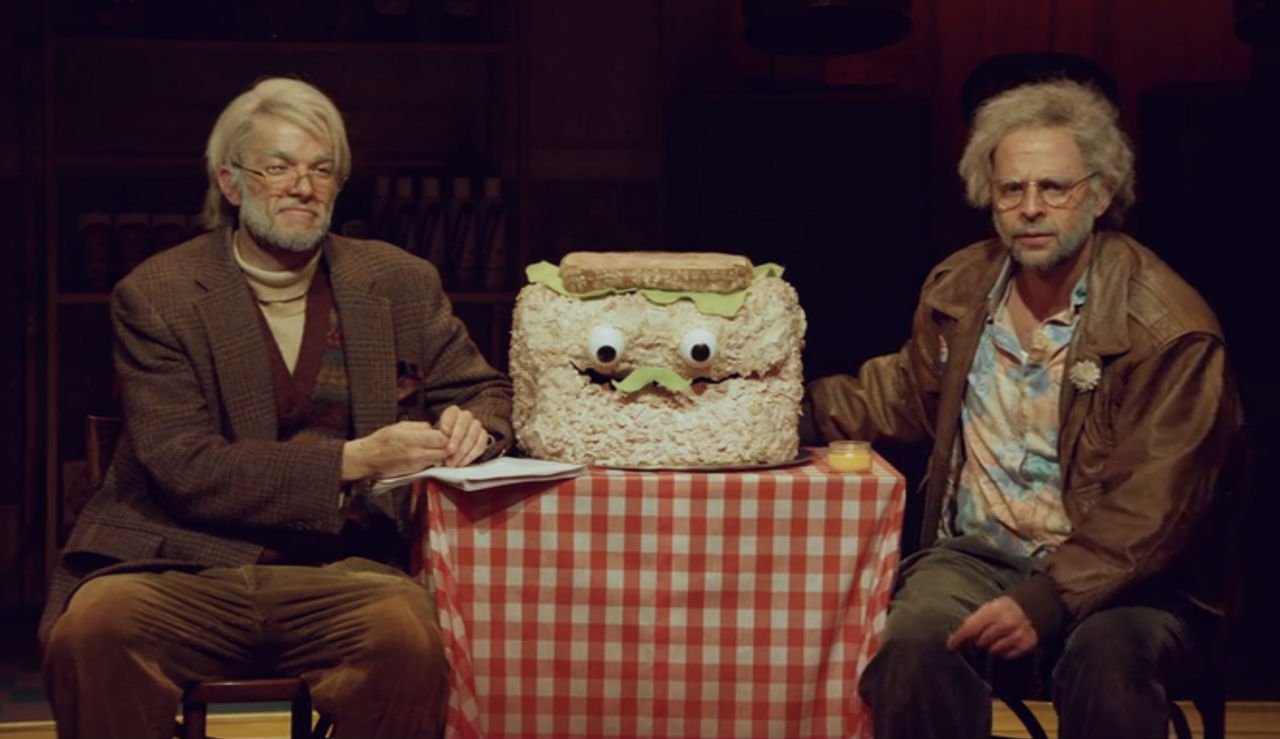 Did someone send a tuna fish topping?

As do a lot of stories this generation, it started with a meme.

Over on reddit, a user stated interest in sending developer 343 Industries a pizza if they revealed Halo: The Master Chief Collection on PC. That was seven days ago and well, it happened, as Microsoft announced during the latest Inside Xbox stream that indeed, the previously Xbox exclusive MCC would be hitting PC gradually throughout the year.

People caught on, got the address of 343 and started sending pizza. Then kept sending it and didn’t stop. After nearly an hour of a half of constant pizza updates, this onslaught of pies prompted 343 community director Brian Jarrard to tweet: “The Halo community is awesome. We’re excited, too! Please, don’t send anymore pizzas to 343 Industries. The building receptionist isn’t here so it’s getting logistically challenging and we really don’t want to see food to go waste.”

The combo of “please don’t send anymore pizzas” alongside of the logistical breakdown had me rolling. That’s entirely too much pizza!