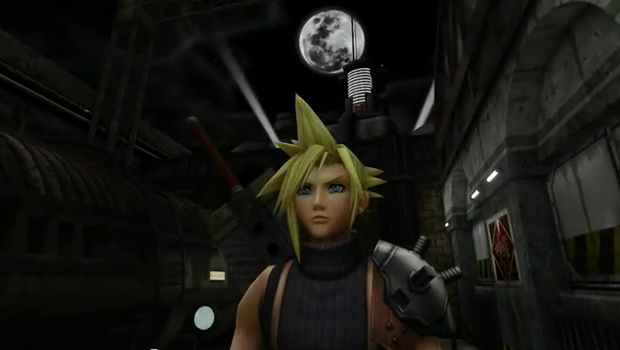 The introductory sequence from Final Fantasy VII has been remade by a team using Epic’s freely available Unreal Development Kit, showcasing what a remade FFVII might look like if Square Enix ever did it. Except, to be brutally honest, it wouldn’t look quite so creepy as this.

Choppiness and weirdness aside, the video has turned a few heads today and been doing the rounds among the usual videogame news sources. It was actually posted at the end of November, but I guess late’s better than never.