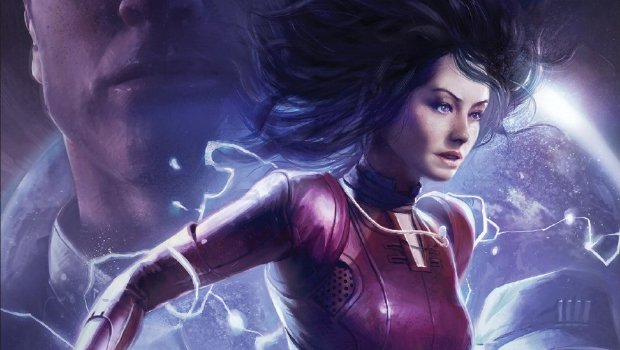 Videogame tie-in novels range from “relatively acceptable” to “total shit,” and it would appear that Mass Effect: Deception is firmly in the latter category. According to the amount of series inconsistencies found in the book, it was written by somebody who’s never even heard of Mass Effect.

A public Google doc has been opened for fans to list errors, and so many people are editing it that it’s currently in read-only form for everybody else. Some of the errors verge on nitpicking, while others are downright grotesque or simply bad writing.

“This includes a character ‘growing up’ from being autistic, turning Mass Effect’s only gay male character straight and then killing him,” notes the document, “and being literally impossible to reconcile with the timeline made by the games, comics and other books.”

One can definitely question people spending their free time correcting errors in a tie-in novel, but for Mass Effect fans, this document is going to make some essential and entertaining reading!