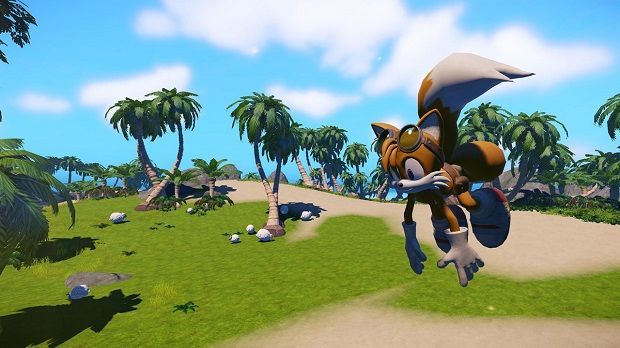 Why is it a mystery?

Sonic Boom recently got a huge patch on Wii U. Like 1GB huge, and developer Big Red Button wouldn’t tell anyone what was in it.

Fans have surmised some of the contents, but the hunt is still on for other changes. One of the bigger adjustments seems to be visual “enhancements” for one major cutscene, including lightning fixes and slight coloration shifts.

In some ways the new patch looks worse. Somehow I feel like Sonic Boom‘s code is like a giant game of digital Jenga.