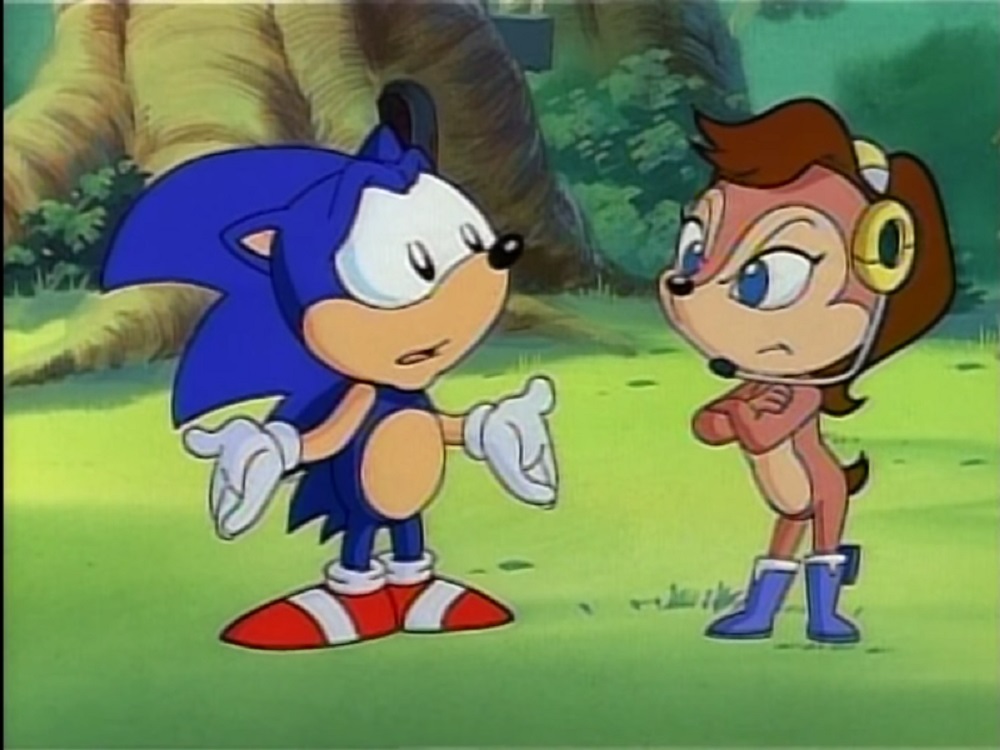 Sonic Mania has burst onto the scene to heaps of praise from critics and the community, who have suffered terrible games featuring the blue blur for decades now. Something to celebrate, at long last.

It’s not all roses in Green Hill Zone however, with the recent, and kinda sly, revelation that the PC version of the game uses Denuvo DRM, essentially blocking anyone who is not connected to the internet from playing the game.

What is doubly annoying to the critics of this practice is that the Steam page for the game never listed that the DRM would be featured in the product, nor that the game would require a constant online connection until after the game’s launch, which has understandably frustrated some players.

Interestingly, even Sonic’s PR manager Aaron Webber took to twitter, urging fans to “Make their voices heard” about the PC-specific requirement, somewhat implying that the development team themselves are unhappy with the DRM situation. All of the above has lead to a recent carpet-bombing of negative reviews on the game’s Steam page.

In particular, please do share your feedback on DRM or any issues you’re having at the link above. Make your voices heard.