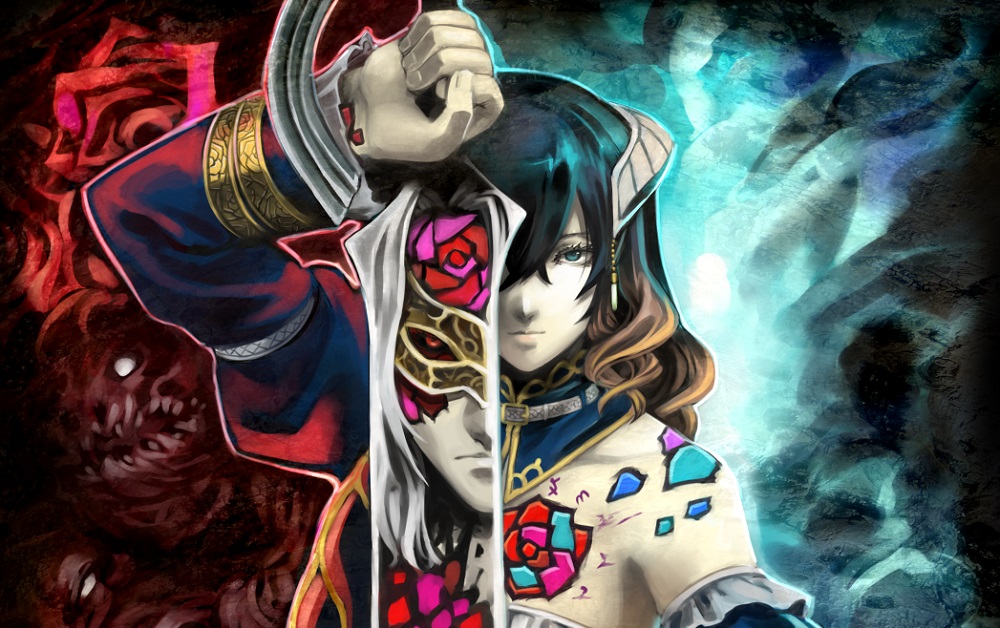 Question: What is a Man?

The beat goes on in studio Koji Igarashi, as his team sink their fans into the development of not-Castlevania-but-it-is-really adventure title Bloodstained: Ritual of the Night. A new survey has been released to garner fan feedback on the game’s Kickstarter, social media skills, and future DLC options.

The survey is less about what you want in the game itself, more about the marketing and post-release of the hotly-anticipated title. The questions pertain to topics such as news announcements, backer goals, developer communication and the any future DLC plans.

You can include your own thoughts on such matters by filling in the survey right here. It’s certainly been a long road for Bloodstained, but now the moon is fat and the end is nigh, with the game scheduled for release this year on PS4, PS Vita, Xbox One, PC and Nintendo Switch.