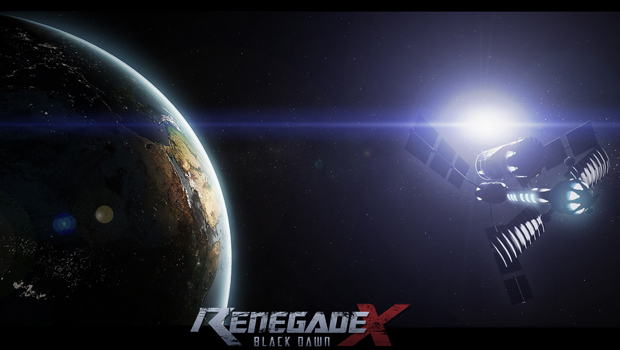 Fans of the Command & Conquer series have had to deal with their fair share of ups and downs for the past few years. Up: Ric Flair fighting a bear. Down: Command & Conquer 4. After three years of work from Totem Arts, a small mod group, I don’t think Renegade X: Black Dawn will be added to the “Down” category.

January 28, 2012 will mark the release of its single-player mini-campaign, Black Dawn. According to Totem Arts, this will serve as a primer for the multiplayer that is currently being conducted in beta form. Black Dawn will be available as a free download from the Renegade X website, and if you like what you’re shooting and have a copy of Unreal Tournament 3, then you can still join in on the beta.

Renegade X is a spiritual successor to the original PC title Command & Conquer: Renegade. Renegade X has already been recognized by various mod community sites, and had also placed second in the Epic Games-sponsored Make Something Unreal Contest for the category of Best Vehicle Set. Only downside: very little Ric Flair.