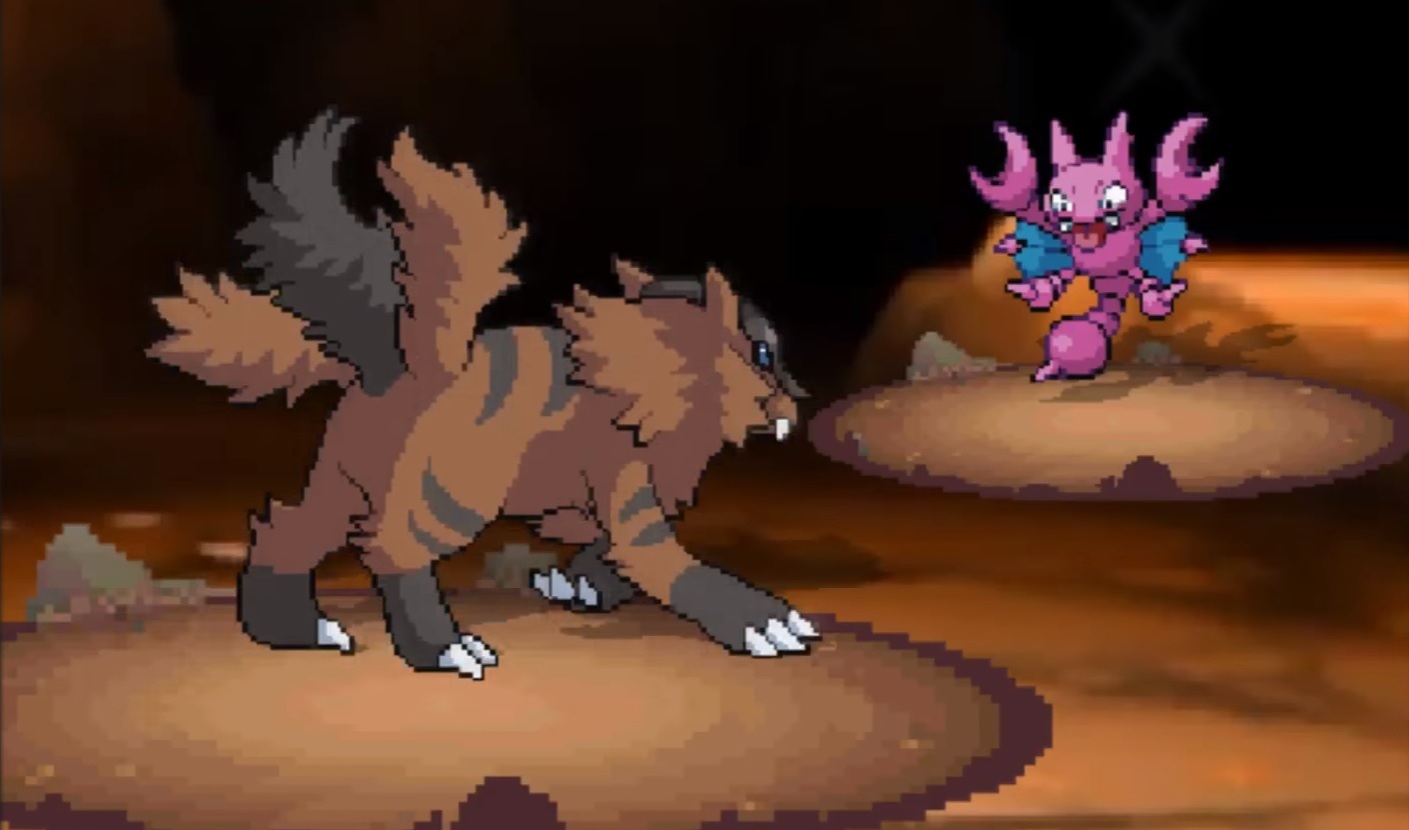 Go give it a shot

While the world waits for Sun and Moon, there’s some new Pokémon content to sate your appetite. Note that it’s not for your 3DS, and it’s not even sanctioned by Nintendo. But, it’s new Pokémon, damnit!

After nine years of development, Pokémon: Uranium, a fan project, has released. This is a full game that includes 150 new Pokémon (with a new Nuclear type), the ability to talk to your Pokémon, and online trading and battling. It’s also said to have an unusually dark storyline that tackles the topic of nuclear energies and their effects on the environment and humanity.

Anyone keen on trying Uranium won’t have much luck getting to the game’s website. According to this tweet, overwhelming traffic is too much for the servers to handle right now. Fortunately, the game can be downloaded directly here for play on PC.

After Nine Years Of Work, Fans Release Their Own Pokemon Game [Kotaku]