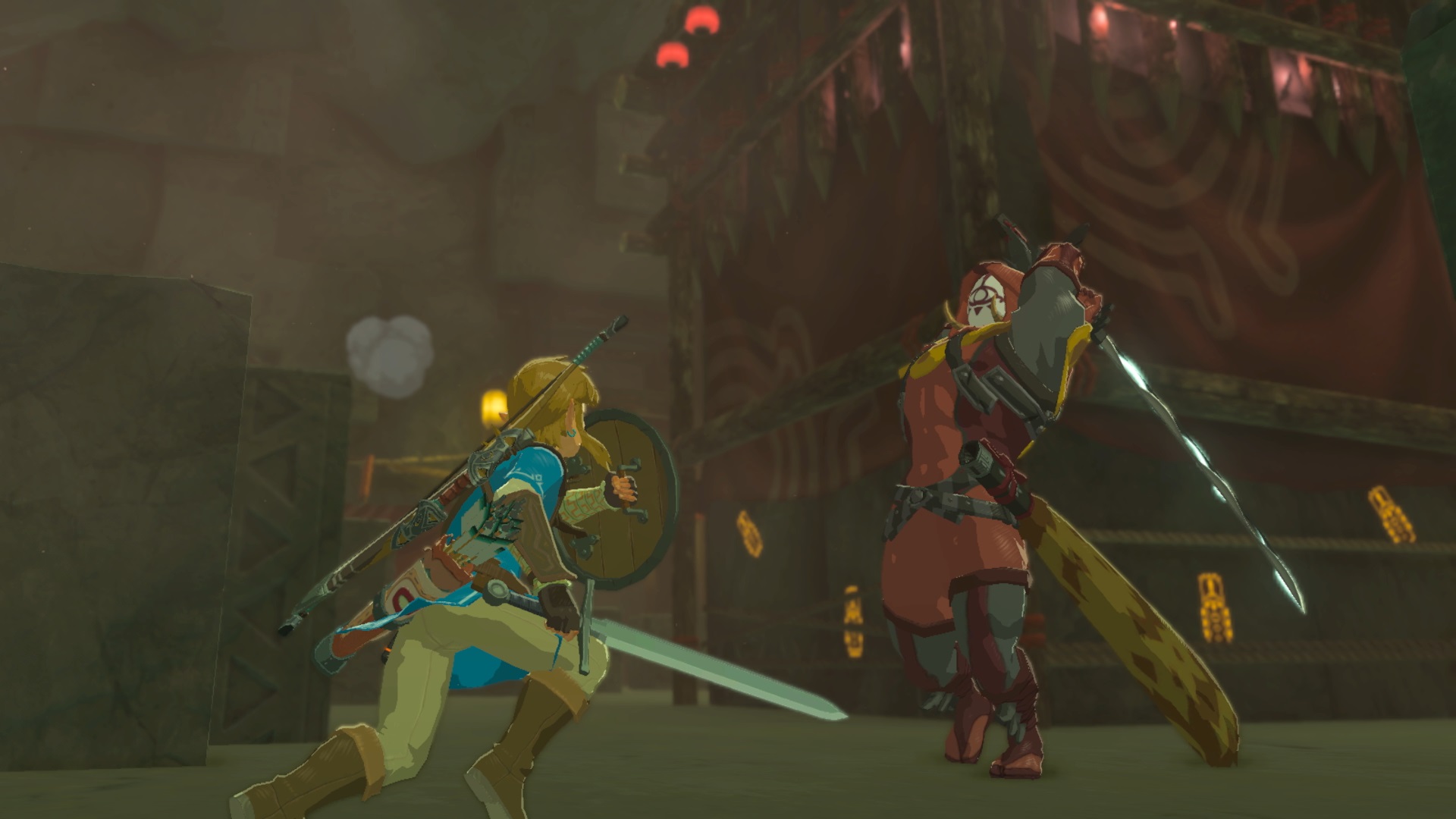 A little over a week after I posted about a fan made Breath of the Wild demake, it looks like Nintendo’s lawyers have gotten on the scene. According to the game’s developer, WinterDrake, Nintendo has issued a DMCA take down on his project for using copyrighted materials. That is hardly surprising, seeing as how the game is basically lifting artwork and characters straight from Zelda.

Looks like @NintendoAmerica wasn’t a big fan of Breath of the NES! pic.twitter.com/PvMxDrU7oz

So while we won’t be able to have an unofficial Zelda game, WinterDrake isn’t giving up on the project. According to more posts from him, the game will return, “bigger and better than ever!” All of the concepts present in the fan game will make it into whatever the project transforms into.

As for why WinterDrake decided to unveil the project before finishing it, his response was simple. “Not much fun to develop something in silence without getting feedback and publicity.” He also consciously decided to use the Zelda characters, probably in an effort to further publicize his work. Even if you don’t care for fan games, clearly something like this was going to make the rounds on different blogs just for the fact that its based on a currently popular game.

@HowelPendragon @NintendoAmerica Not much fun to develop something in silence without getting feedback and publicity.

Hopefully whatever WinterDrake comes up with ends up being good. I had a decent amount of fun with Breath of the NES, but I was mostly annoyed that there was no save feature. That would be my first “issue” to fix.