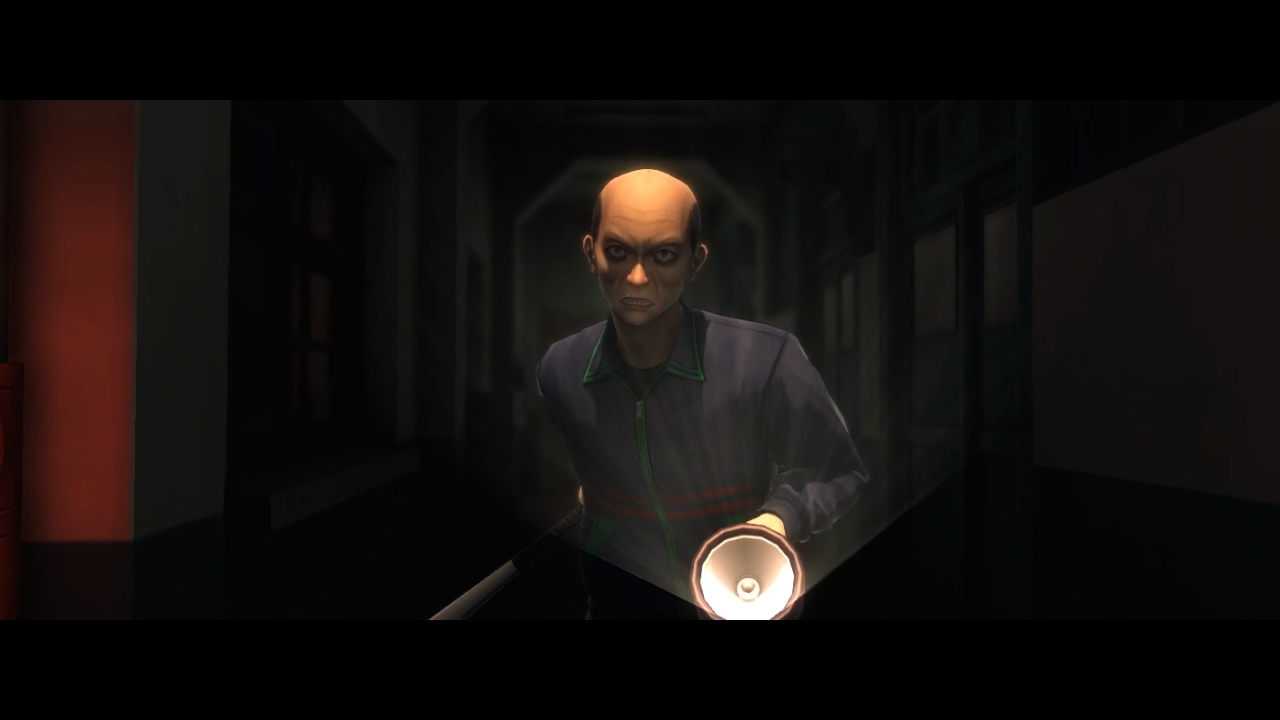 Never go to school after dark

This is my first time hearing about White Day: A Labyrinth Named School, and going off this trailer and what Stephen tells me, I feel like I’ve missed out on something special. The 2001 Korean survival horror game is coming to North America and Europe with an enhanced version for PlayStation 4 and PC this August, so there’s hope for me yet. Publisher PQube is even prepping a physical PS4 copy.

While the trailer is little more than a mood-setting tease of what’s to come, the game’s website is far more forthcoming with details (and there’s no shortage of let’s play videos for the remake’s mobile version, which released last year). Trapped in a haunted high school overnight, you’ll face murderous janitors and much worse as you try to find answers — and a way out — before it’s too late.

I particularly like the sound of difficulty options that raise the “ghost and fright frequencies.” If you’ve played the 2001 original, expect “major story upgrades and mechanical overhauls.”