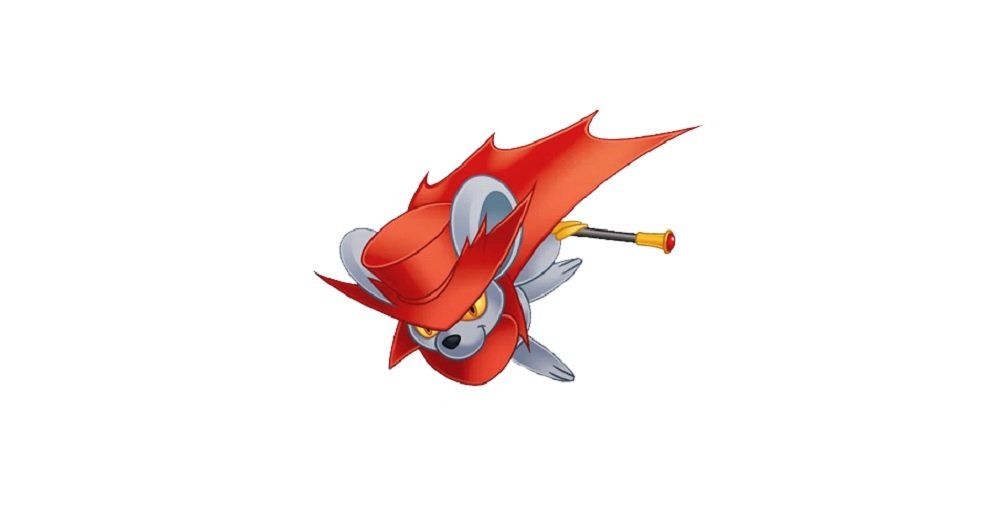 Kirby Star Allies has essentially become an all-star meeting of various bits and pieces of Kirby history as time has gone on. What started as a simple crossover mechanic eventually became host to a window for DLC, as the Dream Palace zone added Rick, Kine, Coo, Gooey, and Marx into the mix by way of free updates.

Many speculated that Nintendo wasn’t done yet, and according to datamining efforts from Twitter user LuigiBlood, it looks like more is on the way. According to the data, Adeleine (Dream Land 3, Kirby 64), Dark Meta Knight, and Daroach (Squeak Squad) are arriving at some point as “Wave 2.” Wave 3 will consist of  Magolor (Return to Dream Land), Taranza (Triple Deluxe), Susie (Planet Robobot), and the “Three Mages” (likely an allusion to the minibosses of Star Allies).

Given that Nintendo typically announces a season pass or whatnot ahead of time, in all likelihood these are going to be free DLC.