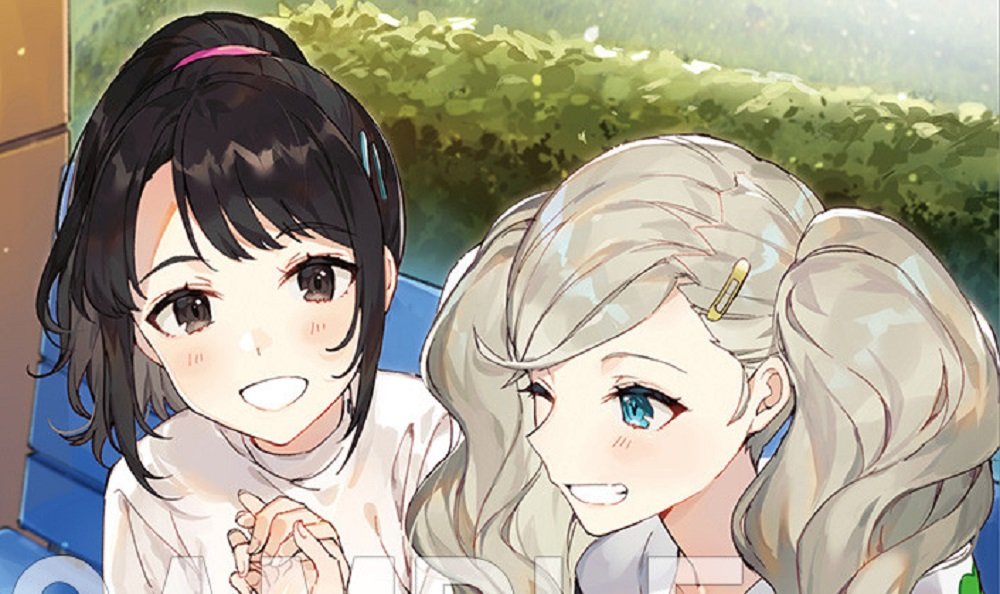 In the name of the lore

Japanese gaming journal Famitsu are asking for fan feedback for English language editions of their Persona 5 “Mementos” fan-books. A new survey wants to hear about your experience with the game, as well as your thoughts on its cast of lovable characters and Goro Akechi.

The first volume of the series is already available in Japan, containing the answers to community questions such as “How did Ann and Shiho first meet?” accompanied by delightful new artwork. Each volume will cover a chronological time-frame of the Persona 5 calendar, with Volume 2 looking at the second and third palaces, along with the official formation of The Phantom Thieves.

If you’d like to throw your own thoughts and questions into the hat, then check out the survey right here. This is the perfect opportunity for me to learn all about nobody’s Best Girl but mine, Ichiko Ohya, while also finding out why the owner of the DVD library never charges you late fees. Persona 5 is available now on PS4. An updated edition, Persona 5 The Royal, will launch in Japan later this year.