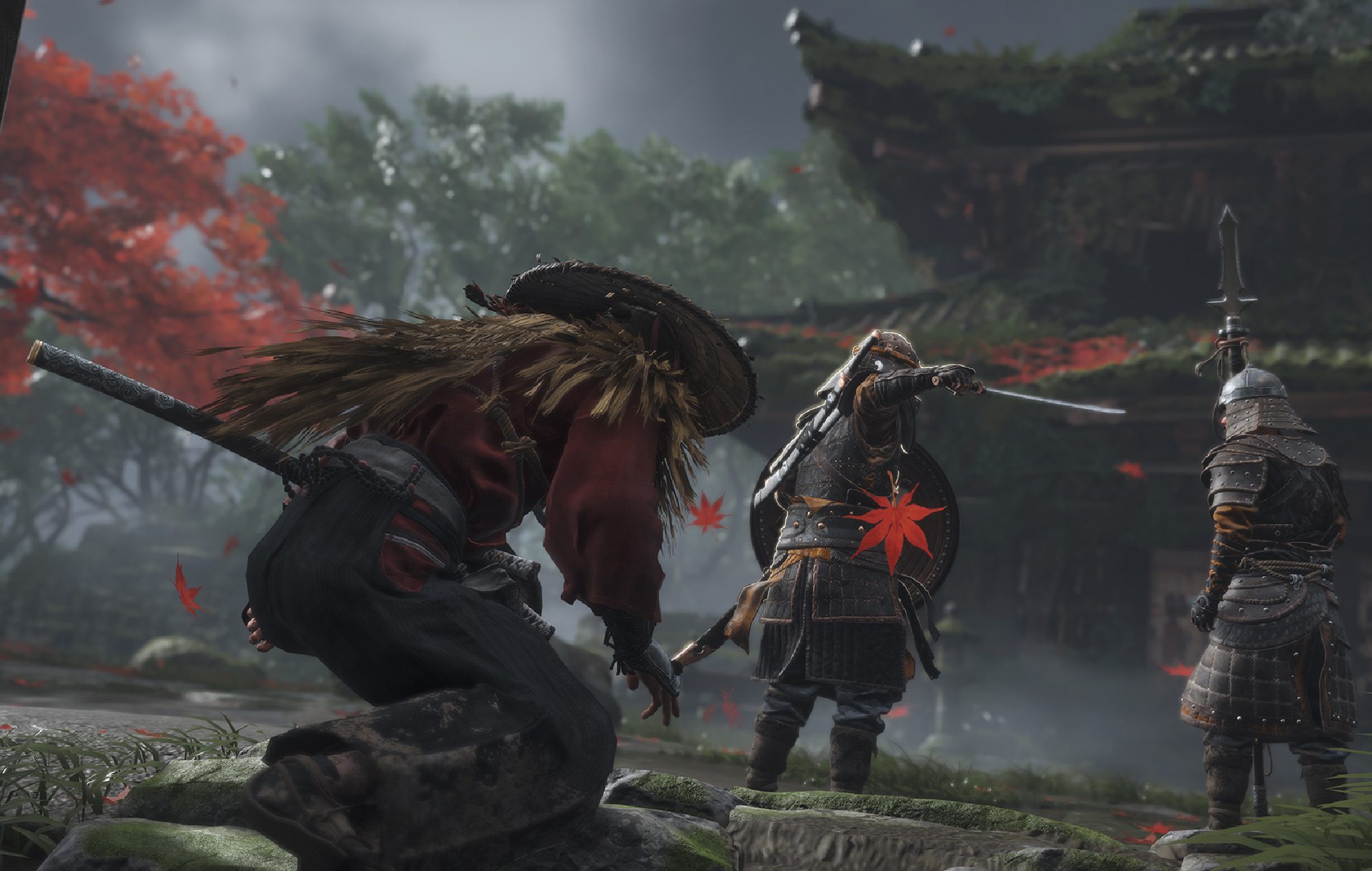 We’re at the point in 2020 where we’re celebrating the best of the best (or the worst of the worst!). It’s an interesting time for takes, and that includes this recent, and interesting, “Best of 2020” award from Famitsu.

The outlet, using their influence, managed to corral 132 game developers, as well as gaming celebrities (“voice actors” is a descriptor used, but a few illustrators and entertainers voted) to choose the best titles of 2020. As they point out, Death Stranding took 2019’s top honors, with Marvel’s Spider-Man nabbing the award in 2018: so the winner doesn’t have to be a Japanese studio.

This year, interestingly enough, a game about Japan by a western studio took it: Ghost of Tsushima. In second place was Animal Crossing: New Horizons, followed by Final Fantasy VII Remake, Sakuna: Of Rice and Ruin, and Fall Guys: Ultimate Knockout.

You can check out the full rundown here, which publicly lists the folks involved with the process (with studios from Arc System Works to Square Enix participating).

Filed under... #Ghost of Tsushima