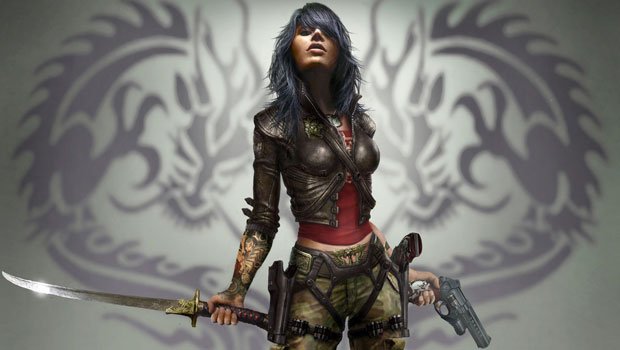 A few weeks back, WET developer A2M told us that the title was most certainly still on track for a 2009 release. The biggest question was who would handle publishing; after losing Sierra, WET was seemingly left in limbo.

According to the latest issue of Famitsu (via Siliconera), it appears that Bethesda Softworks has come to the rescue. And either Amazon.com is getting its information from Famitsu, or this actually is the case — the game’s Amazon product page certainly lists “WET by Bethesda.”

The game seems like an odd choice for the developer (best known for role-playing titles like Fallout 3 and Elder Scrolls), but it certainly would flesh-out its 2009 line-up. We don’t know anything more about WET that we can tell you right now, but interested parties should keep their eyes peeled for details soon.