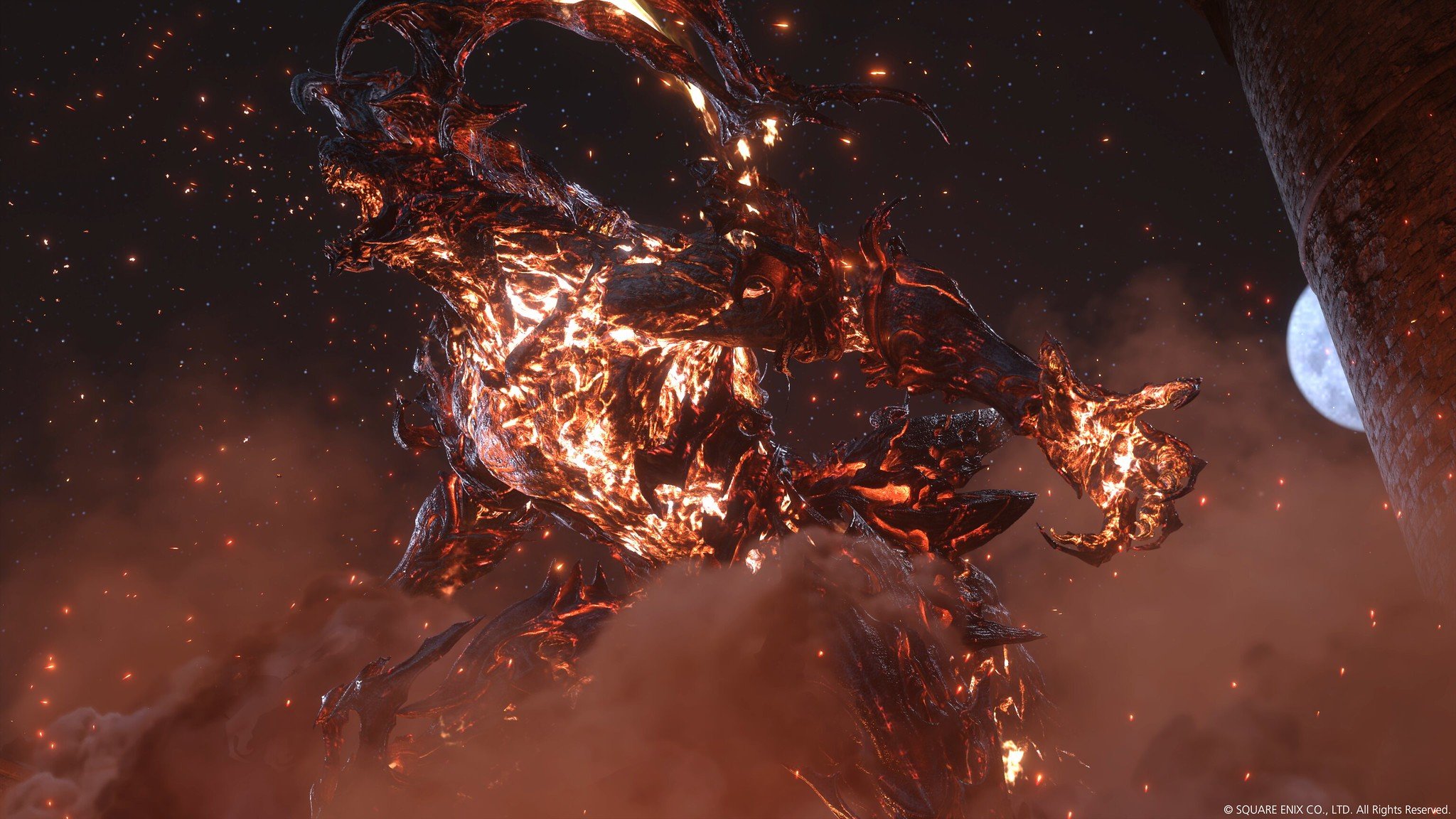 Naoki Yoshida is making his mark on this franchise

Known for his humble demeanor (both in and outside of the game), Yoshi P turned XIV around with A Realm Reborn reboot and never looked back. The pivot was henceforth known as the “Realm Reborn Treatment,” and was nothing short of a miracle, forced into being by strong leadership. I even witnessed his kindness first-hand at a Final Fantasy XIV Fan Festival event, as Yoshida was out and about in the crowds, chatting with fans. To many, he is the lifeblood of the series.

In this past year Square Enix noticed all of this, and promoted him to oversee various Final Fantasy projects: thanks to a new blog following the reveal of Final Fantasy XVI, we now know that the next mainline game is on that list. Here’s the producer’s full statement:

“The exclusive footage, comprised of both battles and cutscenes running in real-time, represents but a fraction of what our team has accomplished since the start of development on this, an all-new Final Fantasy game. In that span, the team’s size has grown from a handful of core members to a full-fledged unit that continues to polish and build upon what they have created so far, all to provide players an experience unmatched in terms of story and gameplay.”

I’d say that the series is in good hands. While we know next to nothing about the game itself (including a release window) beyond what the initial trailer teased, I’m liking what I’m seeing so far.