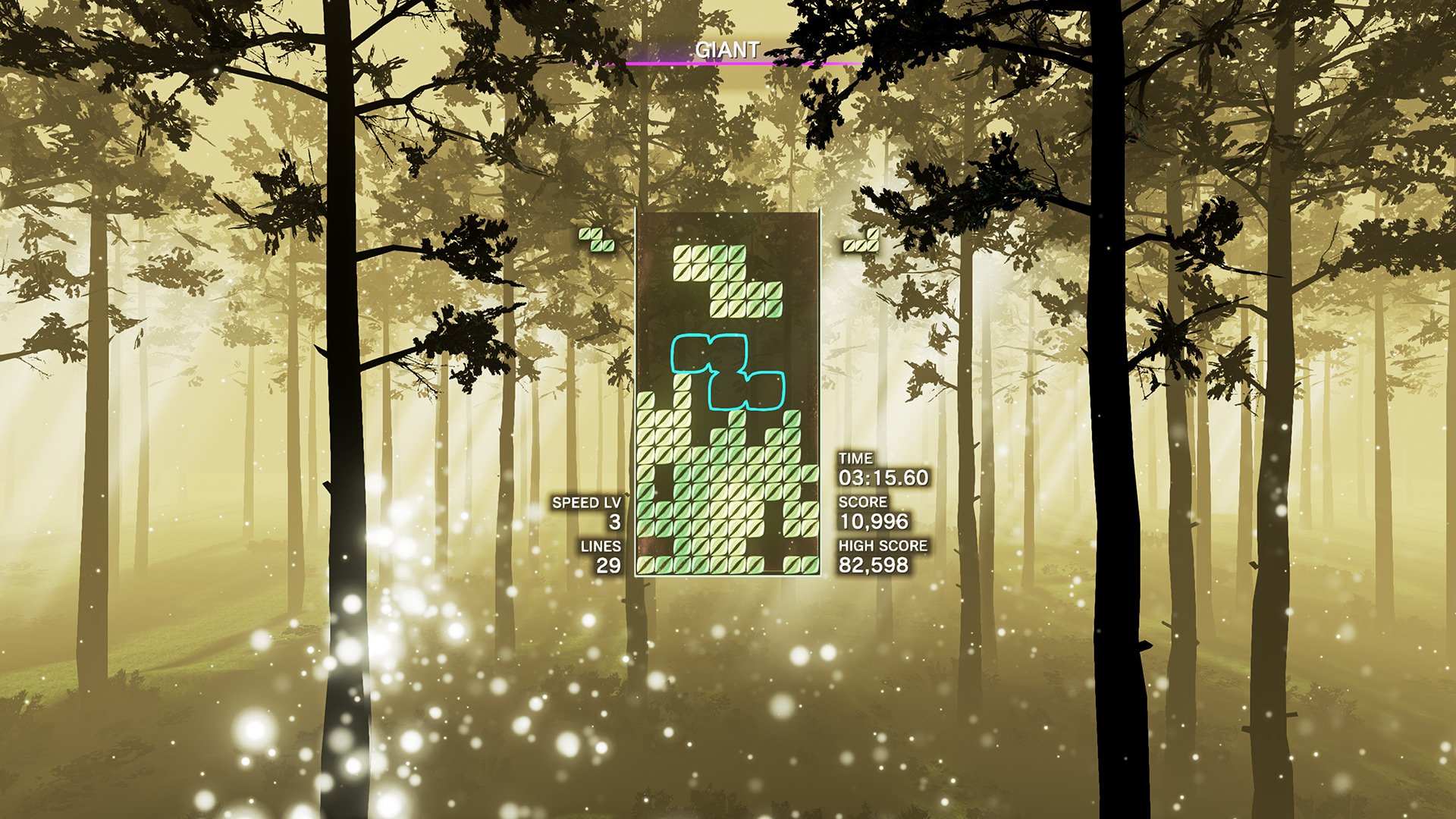 He got his chance with the fantastic Tetris Effect

In case you aren’t aware, Tetsuya Mizuguchi is a legend. In addition to working on cult favorites like Space Channel 5, he also lent his talents to Rez, Lumines, and Meteos: three of the most recognizable rhythm games in existence. A recent interview in the latest issue of Game Informer brings some of his motivations to light and explains how badly he wanted to work on the Tetris franchise: something he only just got to do with 2018’s Tetris Effect.

Mizuguchi explains that he first came up with the drive to contribute to Tetris in a meaningful way “15 years ago,” but “nothing happened at the time.” He goes on to say that he was in contact with Henk Rogers, chairman of the Tetris Company, who Mizuguchi calls “a good friend.” After a “long creative discussion” they hit it off, and thanks to Mizuguchi’s work on Rez and Lumines, they came to an agreement.

Now that it’s finally out, he had a few things to share on VR, a feature Tetris Effect uses prominently, noting that the concept as a whole is “still a baby.” He expects a shift in the next “20 or 30 years” and credits the “limitless” potential of technology. Mizuguchi says the main reason why his team got the Tetris license (an act he said “wasn’t easy”) is that he was able to marry the concept of old (classic non-VR Tetris) and new (VR) to provide a unique experience to as many people as possible.

I think he accomplished that and man, knowing how long that journey took makes it that much sweeter of a story.

Moving to His Own Beat [Game Informer]