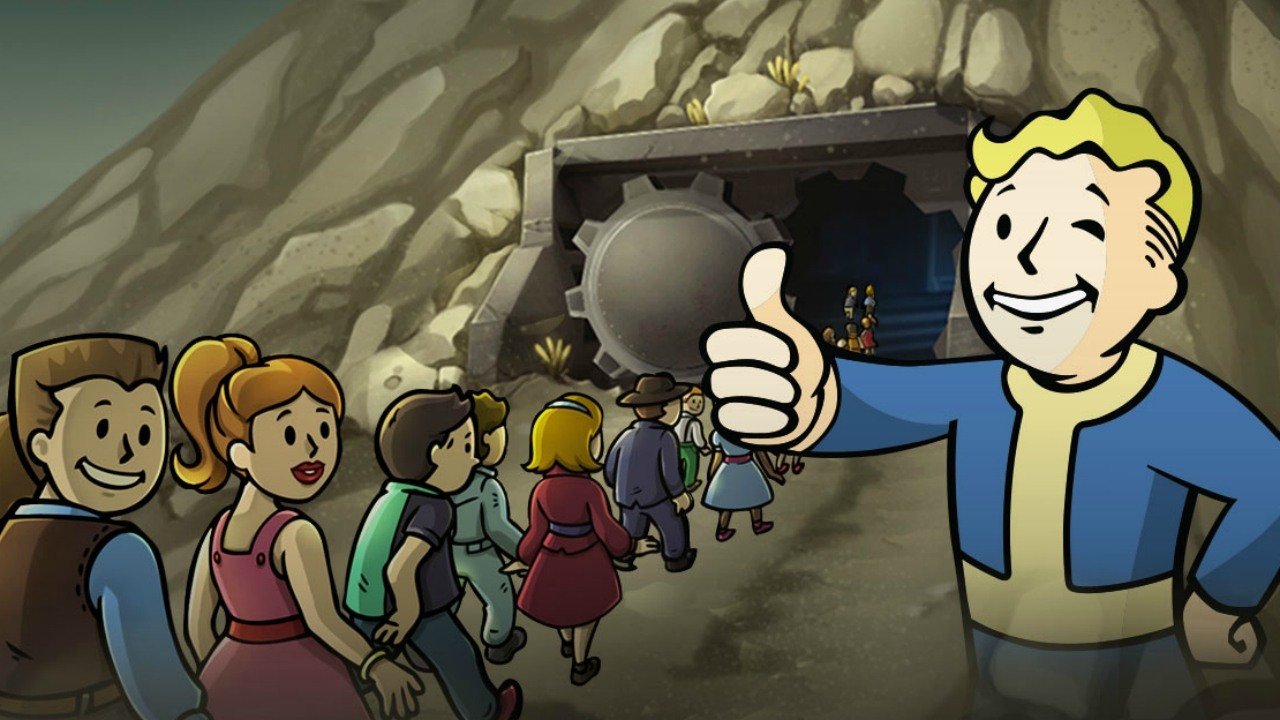 Nearly two years later, Fallout Shelter is cracking open the mobile-and-PC-only vault it has been hiding in. There’s a whole world of possibility out there; it’s gonna go test the waters and hope they’re not too radiation-polluted.

Bethesda has announced that Fallout Shelter is coming to Xbox One and Windows 10 PC next week on February 7. It’ll be part of Microsoft’s much-ballyhooed Play Anywhere program — the initiative that allows for cross-buy and cross-saves for certain games. It’s usually restricted to Microsoft’s first-party titles but there have been exceptions. Notably, Resident Evil 7 was a Play Anywhere game.

Originally released on iOS devices, Fallout Shelter came to Android just a few months later. Then, in July 2016, it released on PC but through Bethesda’s PC game-launching service. Now it’ll be available on all Windows 10 PCs without necessitating the use of Bethesda’s dedicated launcher.

Like its mobile counterpart, Fallout Shelter will be free on its new platforms. That doesn’t mean it won’t make money, though. Fallout Shelter made millions through microtransactions when it initially released. A lot of that was thanks to a very successful E3 press conference and because it served as a Fallout 4 hype machine. Still, there’s certainly money to be made even if it is almost two years later.

Bethesda and Microsoft also note a couple of enhancements/changes that accompany this version of Fallout Shelter. Maybe most obvious is that the game has been fully adapted to work with an Xbox One controller. Also, all features that have been added over time will be included in this port.

Come next Tuesday, it’s time for all those Overseers to get back to work. A two-year break is long enough. Those vaults are going to be in awfully poor shape. I bet the radroach situation is just ridiculous.