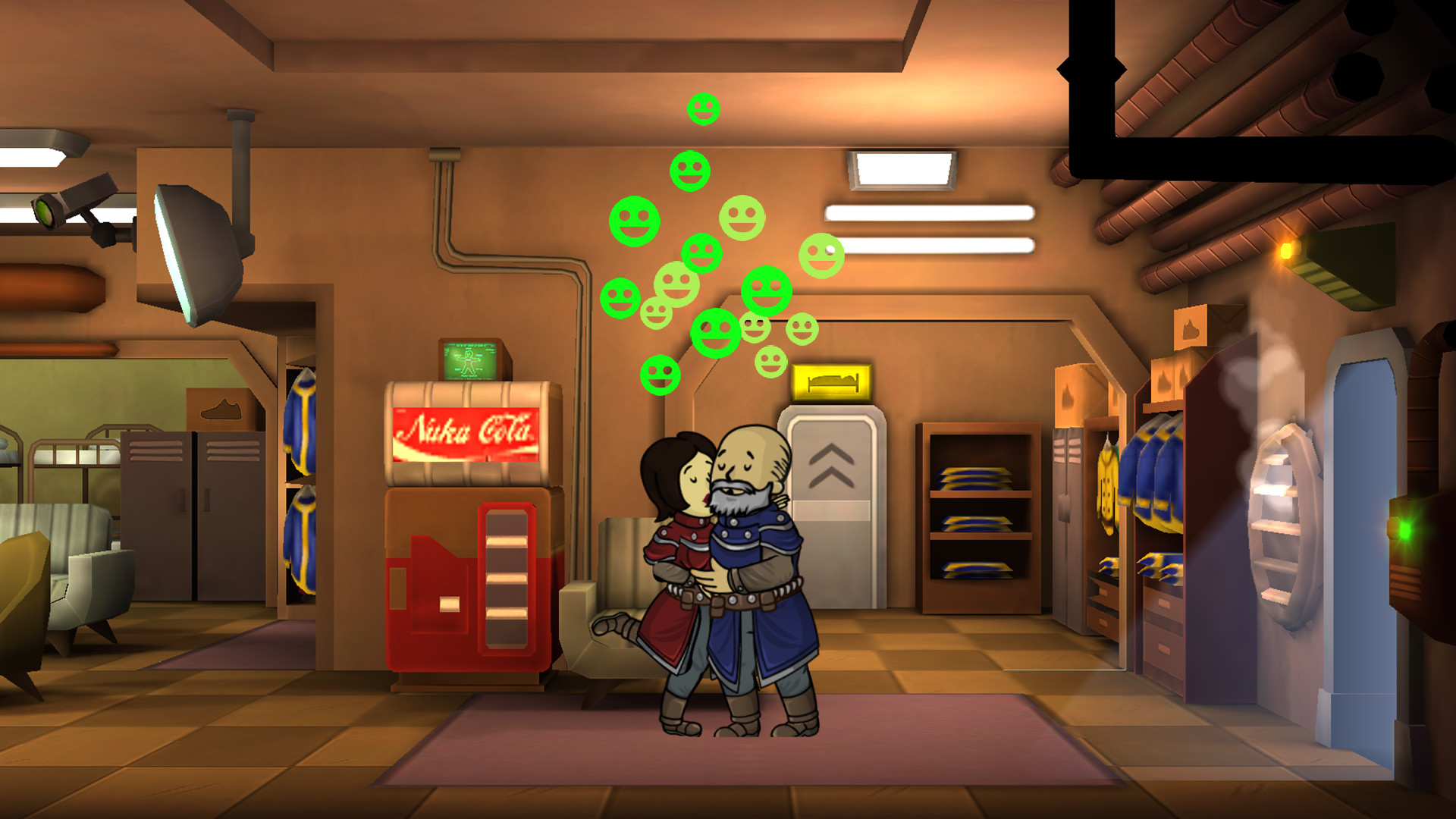 While Fallout Shelter is a good free-to-play game, it didn’t hold my interest as long as other similar projects did. You can take the plunge and see for yourself on Steam today if you want, if you didn’t already play it on iOS, Android, or Xbox One.

Pretty much every aspect is the same, including the microtransactions. But this time you have fancy Steam achievements to work toward, and all of the updates to date since it was released originally in 2015. It’s a little late, but it’s a welcome addition nonetheless!

It also made a ton of cash for Bethesda, and as the first project of this caliber that was made in-house it’s an interesting development for the studio. Whereas other publishers contract out mobile games (including Nintendo), this much first-party success could lead to a lot more mobile to PC stuff in the future.