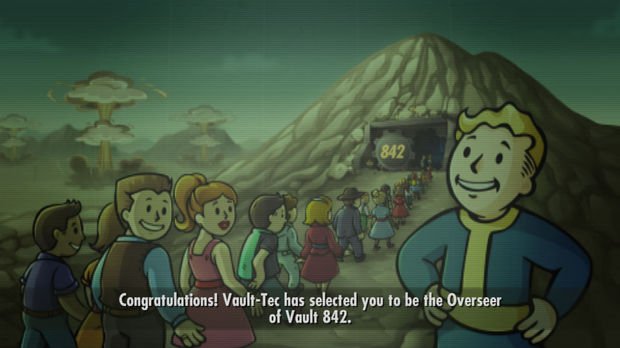 Paranoid Android owners don’t have to worry too much longer about when Fallout Shelter will come to their devices. If all goes according to plan, the keep-people-unradiated-and-happy-and-unkilled-by-Radroaches simulator will be available on Android sometime in August.

Bethesda’s vice president of marketing and PR confirmed as much on Twitter yesterday. When asked about the status of the Android version, he said “[It’s] coming along nice[ly]. [We] haven’t announced a date, but [it] should be out next month. We’ll let you know when we have specifics.”

It’s probably in Bethesda’s best interests to get it out as soon as possible. Fallout Shelter‘s practically printing money on iOS devices. Opening that up to more platforms seems like a business-savvy move because more money is better than less money.