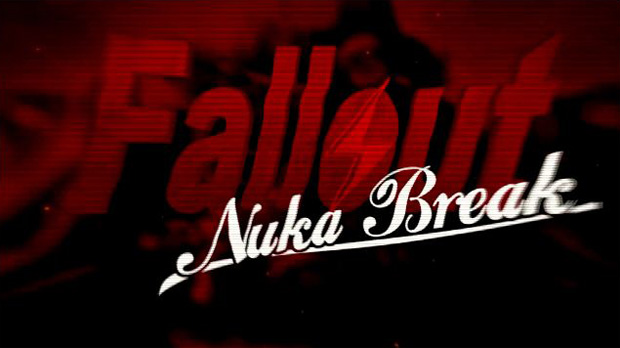 Fallout: Nuka Break is a new non-profit fan-made short film from Wayside Creations. Apparently they took over the web series “Backyard FX” on Indymogul.com some time ago as well; who knew! The story?

[Join] Twig (Zack Finfrock), a former Vault 10 Dweller, as he searches the barren wasteland of eastern California for ice-cold Nuka Cola. Along for the ride is Ben (Aaron Giles), a radiation-ravaged ghoul, and Scarlett (Tybee Diskin), a sexy former slave. Together, the three attempt to survive both the harsh wastes and a relentless group of bounty hunters while trying to find the coveted beverage – Nuka Cola.

It looks pretty good for a fan project. The short film seems to capture the spirit and sometimes silly dialogue flow of the newer Fallout games pretty well. Although the film is said to be based on the “Fallout series of video games by Black Isle Studios, Obsidian Entertainment, and Bethesda Softworks”, it seems like it’s mostly based on Fallout 3 from the looks of the trailer. Any takers?