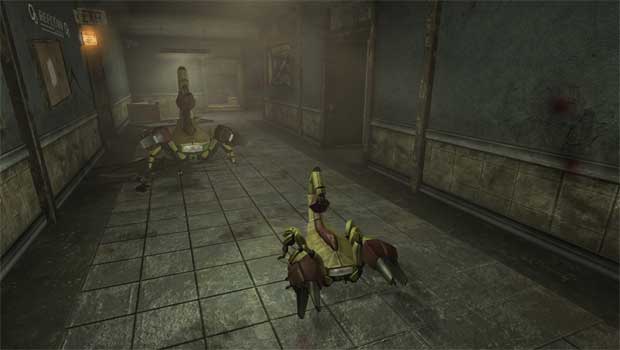 The third piece of downloadable content, “Old World Blues,” for Fallout: New Vegas is out July 19th for PlayStation 3, Xbox 360, and PC, Bethesda has announced.

The downloadable content will come along with an update for New Vegas that will “bring improvements to performance and stability in major areas.” Expect a trailer for the content in the coming weeks.

“Old World Blues” isn’t the last of the downloadable content for New Vegas. The final, “Lonesome Road,” has already been promised.