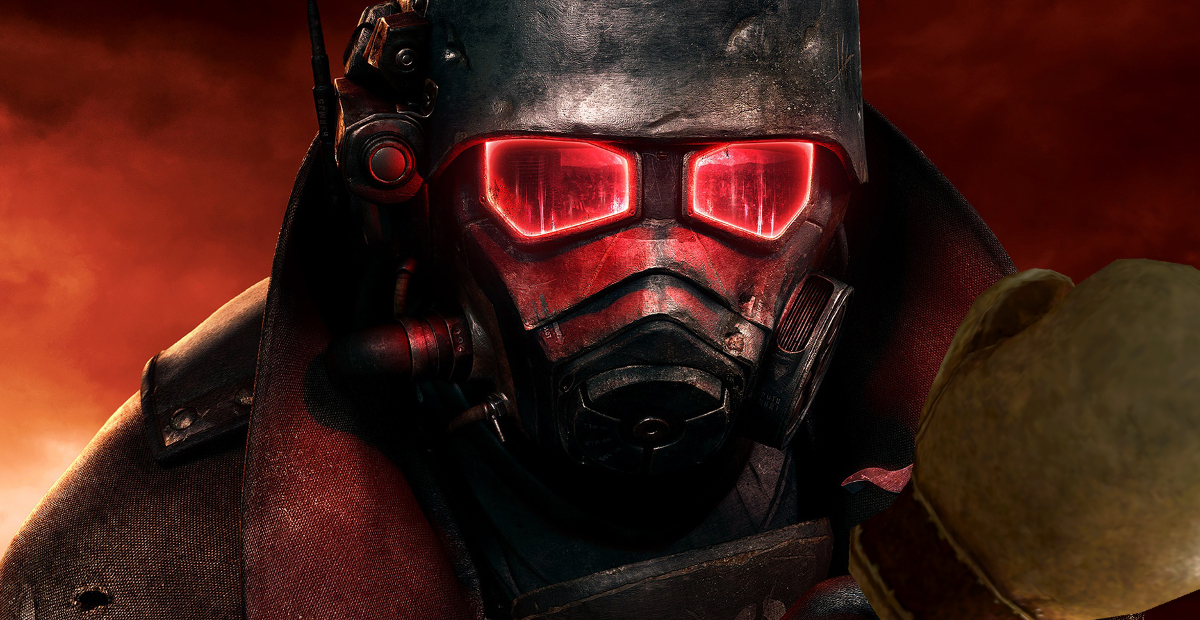 Who doesn’t love a good non-lethal run? It both challenges the player as well as reconstructs the violent norms by which most video games operate. How about an extra hard difficulty run? Most of the time it’s just a way for someone to brag about what they’ve accomplished, and for good measure, as I’m still proud of my survivor difficulty with no Vita-Chambers run in the first BioShock.

What if we combined a non-lethal and hardest difficulty run and threw them into the best modern Fallout? Well, you’d have Rhetam’s run in Fallout: New Vegas with his character “Sweetie.”

From the very start, Sweetie vowed not to kill anyone, so how would Rhetam do it? First, it started with the correct build. On the standard S.P.E.C.I.A.L. character creation scale, Sweetie woke up in Goodsprings with a 10/1/10/1/10/7/1. One could call this the Hemingway build but as it usually goes in these types of specialized runs, everything was done for a reason.

Strength and Endurance obviously needed to be jacked for Sweetie to be able to use the KO-producing boxing gloves effectively while not taking too much damage. Intelligence was put to 10 so the most skill points could be gained each level, and Agility was put to the minimum required level that would allow for the Slayer perk. Everything else including Charisma was allowed to drop to 1.

What followed was a full base game run that took almost a year and a half to complete. Not only did Rhetam complete the main quest line, he also completed all of the character and faction-specific quests. Yes, some characters had to die for the story to continue, but none of them were directly killed by Sweetie’s big meaty hands. The entire run is viewable on YouTube and clocks in around 17 hours.